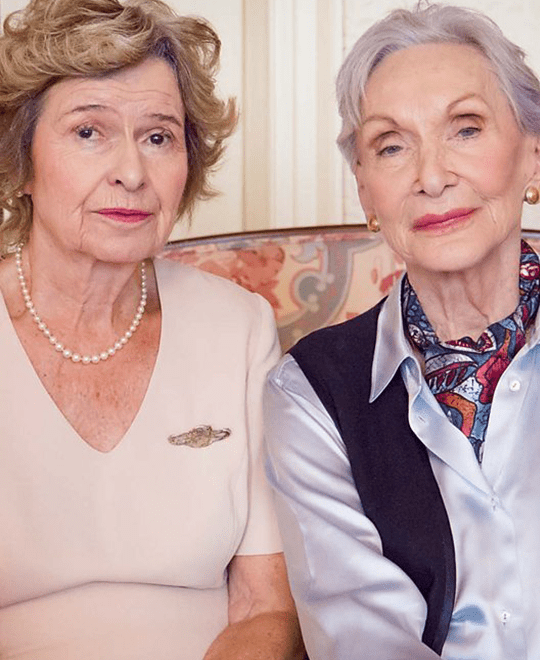 Former lovers, Eleanor and Isabelle meet again in a residential care home, sixty years after their relationship break up.

Time & Again is a heart-wrenching and heart-lifting tale of two young women separated by society, being given an unexpected chance to make peace in the winter of their lives.

Writer and Director Rachel Dax wrote this short film, which was shot last September, not realising it would capture the imagination of two of the greatest British actors of all time: Dame Siân Phillips and Brigit Forsyth! After a successful edit, the film is now finished and we are over the moon with it! Time & Again is now showing in film festivals across the globe!