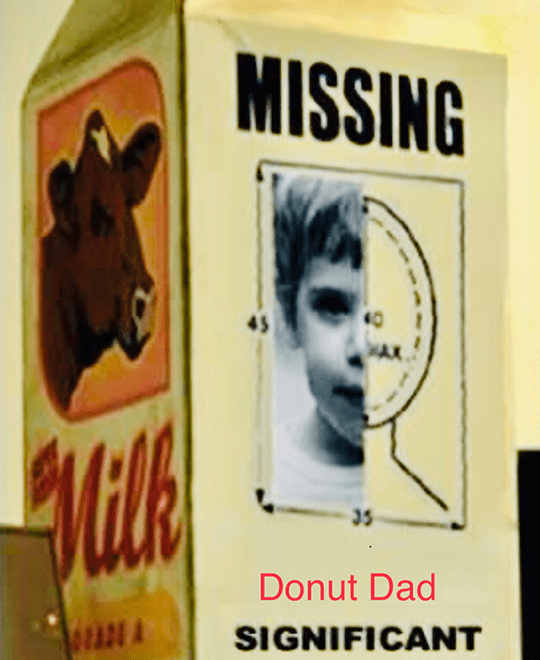 ‘Donut’ is a brand-new film exploring what it means to be born donor conceived in 20th century Wales. What does it mean to have a mother who you love but a father who you have never met, and probably never will? It tells the story from the perspectives of the mother who made this choice and her son who wants to discover more about who he is as he moves towards adulthood. It is the story of a boy desperately seeking answers about who he is and where he comes from as he tries to shine a light on the part of his life that is hidden in shadow. ‘Donut’ is a gritty, funny and touching look at the life of a boy who wants to know who he is and the impact of this voyage of discovery on those around him…