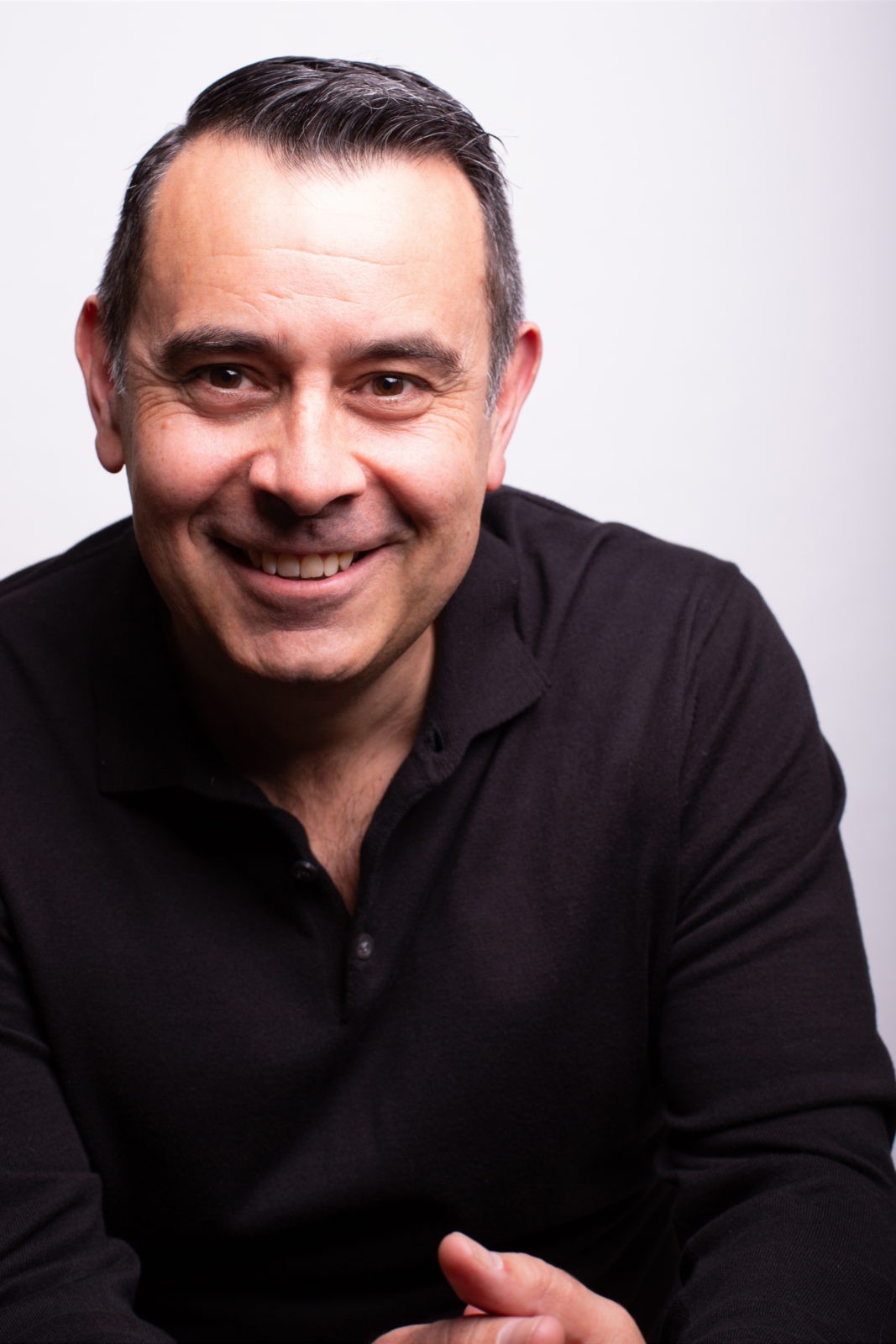 Biography
Rich is an experienced and versatile international director with expertise in many genres and theatre styles.

Trained at the Royal Welsh College of Music & Drama, his credits are many and include Les Miserables: Student Edition, the European premiere which he dirceted for Sir Cameron Mackintosh as part of the inaugural Cardiff International Festival of Musical Theatre and Associate Director on Tiger Bay (Wales Millennium Centre / Cape Town Opera).

Rich is Artistic Director of Black RAT Productions. Now in its eleventh year, the company has produced an impressive body of work that tours nationally. This has led to Rich securing special licenses to produce classics such as One Man Two Guvnors and The 39 Steps. It has also enabled him to work with some of the UK’s most prominent writers such as John Godber. Rich worked alongside him to create a new adaptation of his hit play Up ‘n’ Under especially for Black RAT.

Rich has directed family shows and pantomime for OMTC, Imagine Theatre and writes and directs pantomime for RCT Theatres. He also originated the Christmas at the Gate season for the Gate Arts Centre in Cardiff and directs annually for the Cardiff Open Air Theatre Festival.

His choreographic skills also include a wide variety of styles and techniques and he is particularly skilled in movement work with actors. Rich also has much experience in developing new work, leadingResearch & Development and dramaturgy.