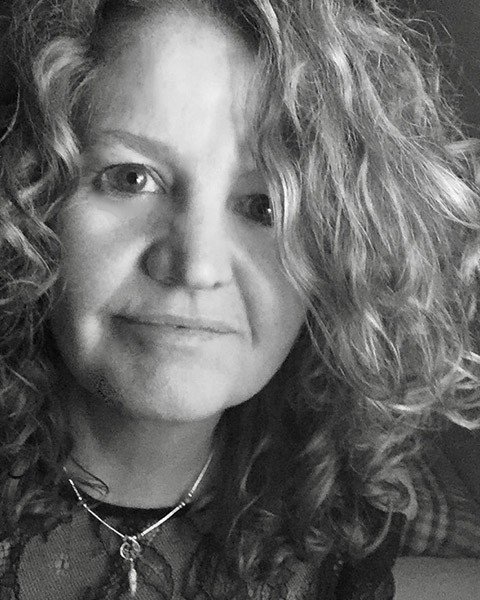 Biography
Geinor Styles studied Stage Management at The Welsh College of Music and Drama graduating with a distinction and winning the Stage Management Prize.
After graduating, she worked with Theatre West Glamorgan and Dalier Sylw stage managing their Welsh and English productions touring throughout Wales.

It was during this time that her interest and passion grew for creating exciting theatre for Welsh audiences which was accessible and relevant, particularly for
young people and children.

Geinor was offered the opportunity to direct the winning play at the National Eisteddfod ‘Spam Man’ written by Dafydd Llewelyn, and then the following year became the youngest artistic director in Wales at the time, and then was chosen to take the lead role for Theatre West Glamorgan.

In 2016 she led the small company to produce a No1 Uk Tour of ‘Tom -The Musical’, a rock and roll show about the early life of Sir Tom Jones. This show performed to over 40,000 throughout the UK grossing over a £1.1 million at the box office and selling out the Donald Gordon Theatre Wales Millennium Centre. Another exciting first for
a Welsh Company.

In addition to being Artistic Director, Geinor also writes the majority of the plays for Theatr na nÓg and has written 16 plays, including ‘Salsa’, and the Award winning
musical ‘Eye of the Storm’ which embarks on a UK tour this autumn, with songs written by Grammy Award winning songwriter, Amy Wadge.

Geinor names her influences as Frank Capra and Morecambe and Wise . She also has a new found passion for football and supports Barcelona FC.