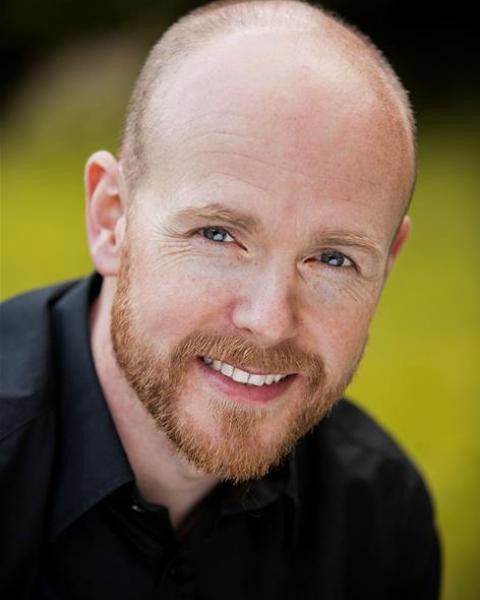 Biography
Martin Thomas is a director who can also turn his hand to script editing, producing and acting. Indeed, it is as an actor that Martin originally trained, by going on to perform in productions such as 35 Diwrnod and Dim ond y Gwir, Porthpenwaig, Pentennyn, Rownd a Rownd and in various theatre productions for Theatr Genedlaethol Cymru, Frân Wen and Bara Caws.

His first foray into TV directing was on the long-running drama series Rownd a Rownd for S4C, which he has directed a countless number of episodes over the last nine years. More recently, he has been at the BBC working on Pobl y Cwm and for the last four years he has been directing the BAFTA CYMRU award winning pre-school live action series called Deian a Loli. Deian a Loli is a 26×14” ambitious mixed-media series, filmed on an extremely tight and challenging schedule over a period of 4 months with a limited film crew of 9 people. He has also directed numerous theatre productions for Fran Wen and Bara Caws and was Associate Director on the Theatr Genedlaethol Cymru’s Chwalfa.