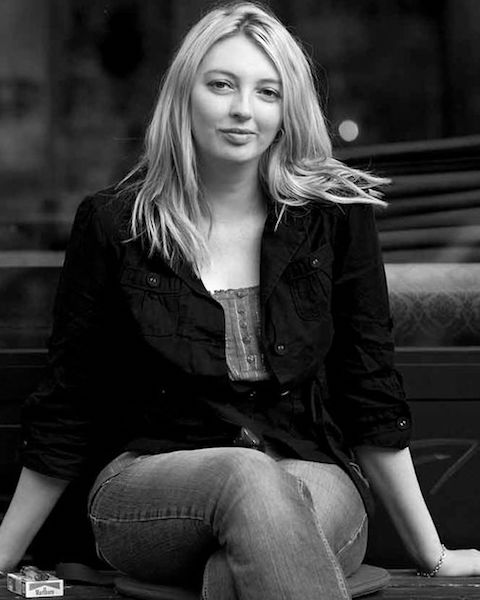 Biography
Rachel Trezise’s debut novel In and Out of the Goldfish Bowl won a place on the Orange Futures List in 2002.

Her latest play, Cotton Fingers, also for National Theatre Wales, has recently toured Ireland and Wales. At the Edinburgh Fringe Festival 2019 it was chosen by The Stage as one of the best shows in the festival and received a Summerhall Lustrum Award. Her debut novel has recently been reissued in the Library of Wales series, a project re-publishing classic Welsh literature in English.