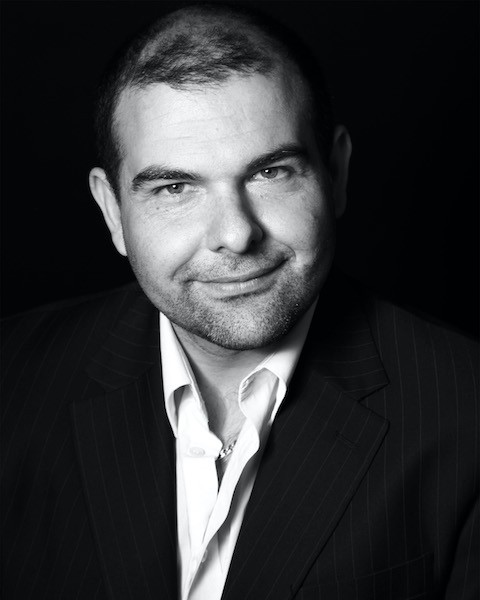 In 2009, he directed the feature length documentary Tattoos: A Scarred History, which includes interviews with the Scissor Sisters, Danny Dyer, Pete Postlethwaite, Mackenzie Crook and in his last interview David Carradine. The film was released nationwide on DVD by 4Digital Media in 2010 after a successful screening in Cannes and by MIG Film Group on Blu Ray in Germany in 2013.

In 2012, Evans then wrote and directed Dead of the Nite, starring horror icon Tony Todd (Candyman). To-date, Dead of the Nite has sold to over twenty countries including Netflix in the USA and reached the top 20 DVD chart in the UK through Kaleidoscope Distribution.

After focusing on producing several feature films, including the award winning Amy & Sophia with Julian Glover and Denise Van Outen, SJ returned to writing and directing on the drama Hiraeth starring Colin Baker, Boyd Clack and Anna Carteret. The film was completed July 2020, and will be released on DVD in North America early 2021 by Bayview Entertainment.

In 2021, SJ will direct the comedy A League Apart with Celyn Jones, Ricky Tomlinson, Ruth Madoc and Melissa Joan Hart. The ‘Mad as Birds’ production is due to shoot in North Wales early summer.