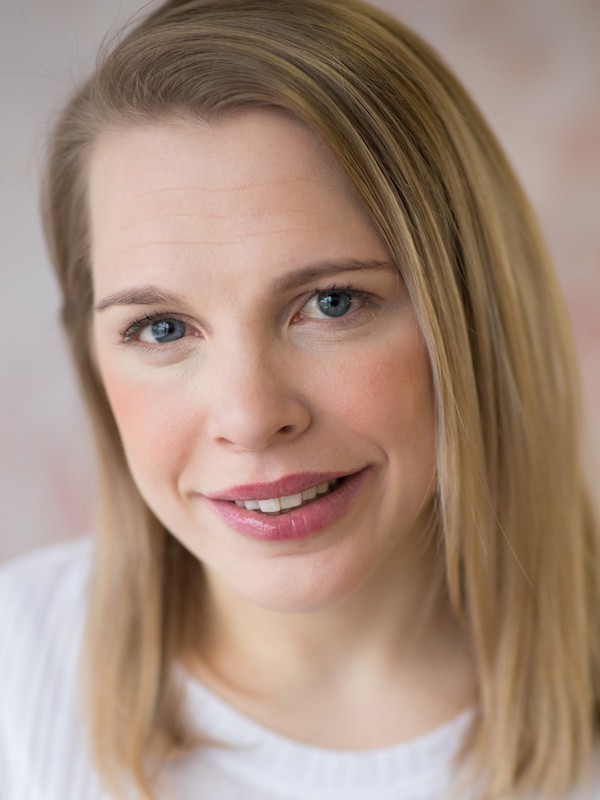 Cara has been working professionally for television and film since the age of 12, where she worked for broadcasters such as CBBC, BBC and SKY ONE as well as working for various theatre companies. She graduated from university with a first-class honours degree in Performing Arts in 2016. In her spare time she has taken up boxing lessons. She has Cerebral Palsy, but able walk unaided.