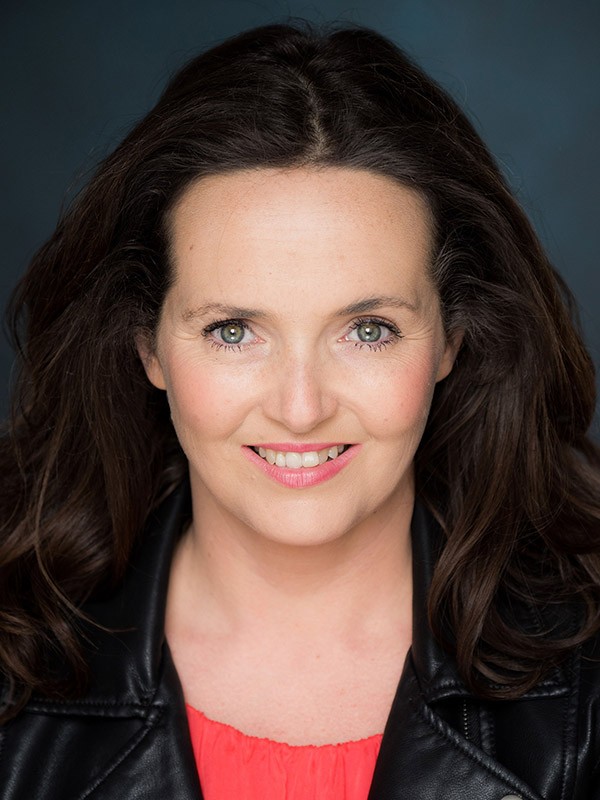 RADA graduate Bethan is a fluent Welsh speaker and a talented harpist. During her varied acting career, she has played the West End stage, a HBO film and numerous television dramas. These include ‘The Second Quest’ directed by Sir David Jason; and Welsh dramas ’35 Diwrnod’ and ‘Parch’.

Bethan is also a sporting enthusiast and loves watching cricket and rugby! One of her favourite jobs was pitch side reporting during live televised Glamorgan cricket games! Acting, harping, cricket and chatting- what’s not to love?!