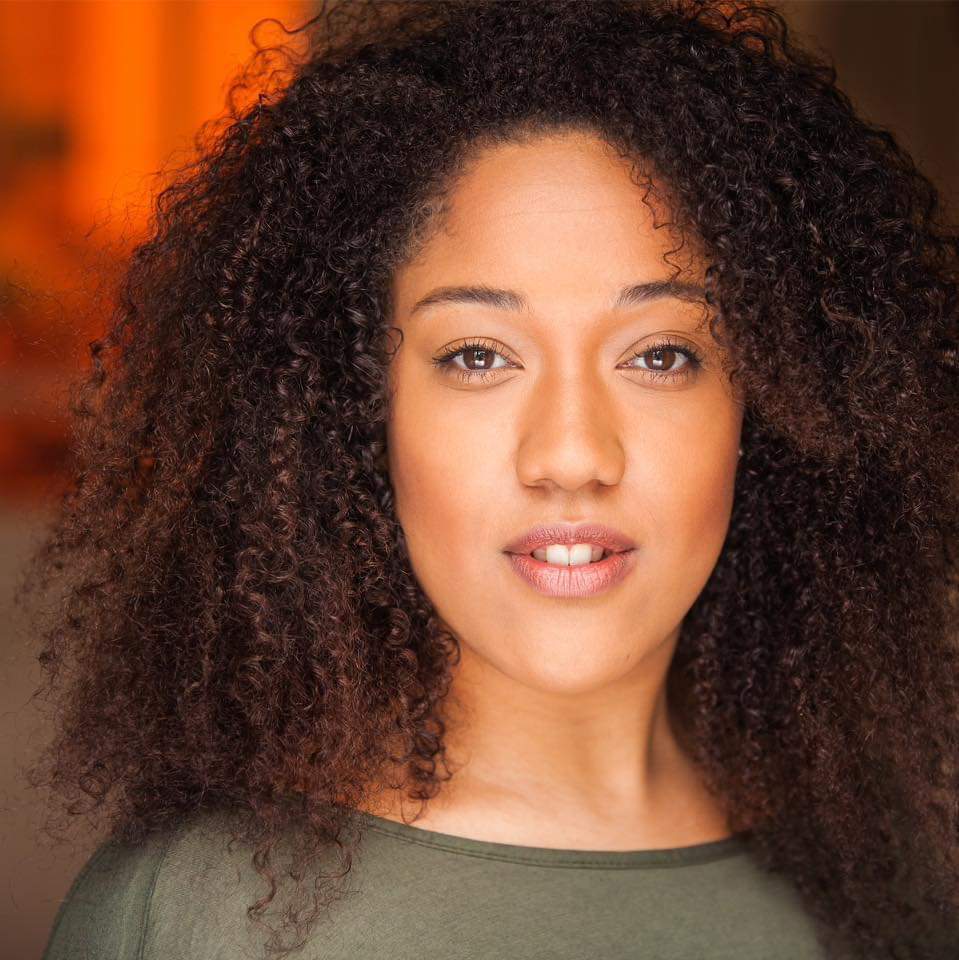 Jalisa Andrews born and raised in South Wales first language Welsh. Since graduating from Laine Theatre Arts in 2016 Jalisa has most recently stared in The Left Behind for BBC THREE, available now on BBC iplayer. Jalisa was also featured in Nativity Rocks! As Miss Bailey. In contrast has danced and modelled For Gok Wan.