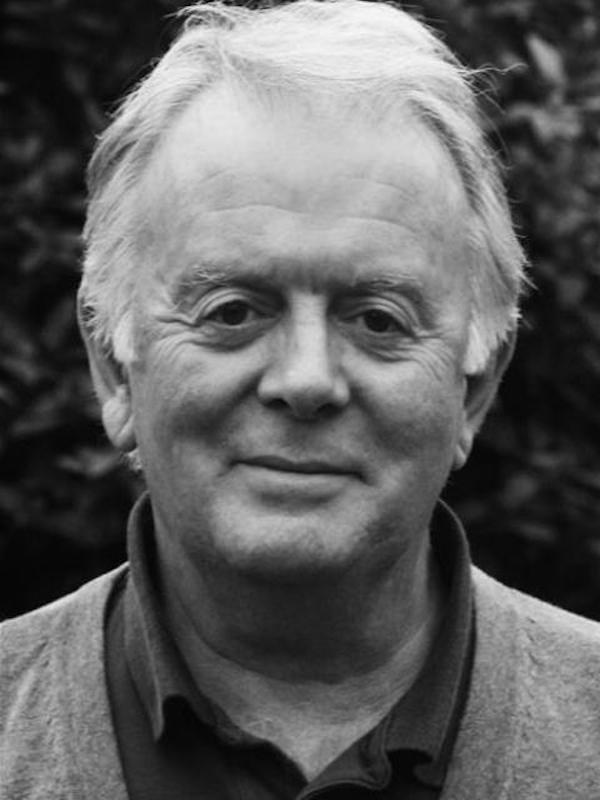 Biography
A graduate of Aberystwyth University and RWMC, Wyn has been an actor and occasional director for over forty years, working mainly in Welsh theatre and television. He has played many roles for Theatr Cymru, Bara Caws, Theatr Gwynedd, Hwyl a Fflag, Theatr Clwyd Cymru; was a co-founder of new writing company Hwyl a Fflag and is now Artistic Director of Cwmni Pendraw.

Recent work includes playing lead theatre roles in ‘2071’ for Cwmni Pendraw, ‘All but Gone’  for The Other Room, Cardiff and ‘Fel Anifail’for Sherman Theatre Cardiff.