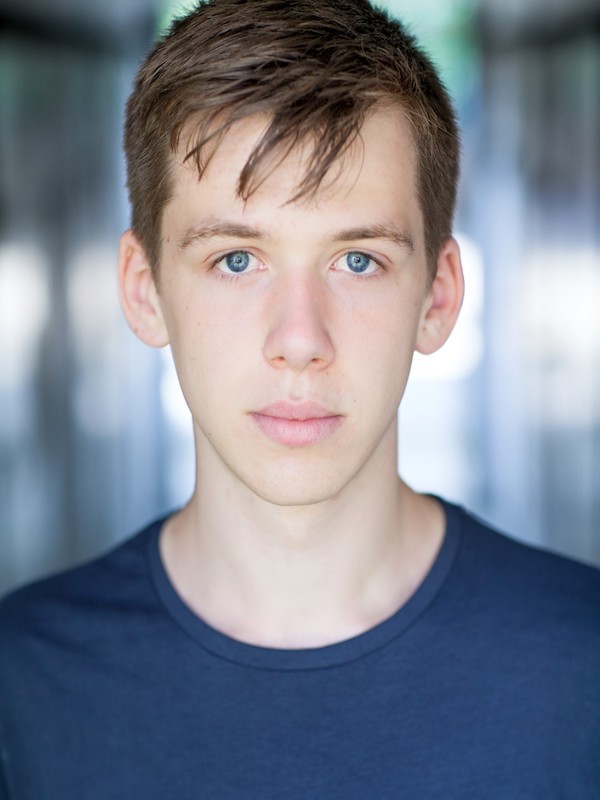 He is a skilled guitarist and bass guitarist with experience as a Musical Director.

Eben plays bass guitar with Zoe West & The Hanging Baskets. Their latest EP This Is How It Begins is on Spotify.