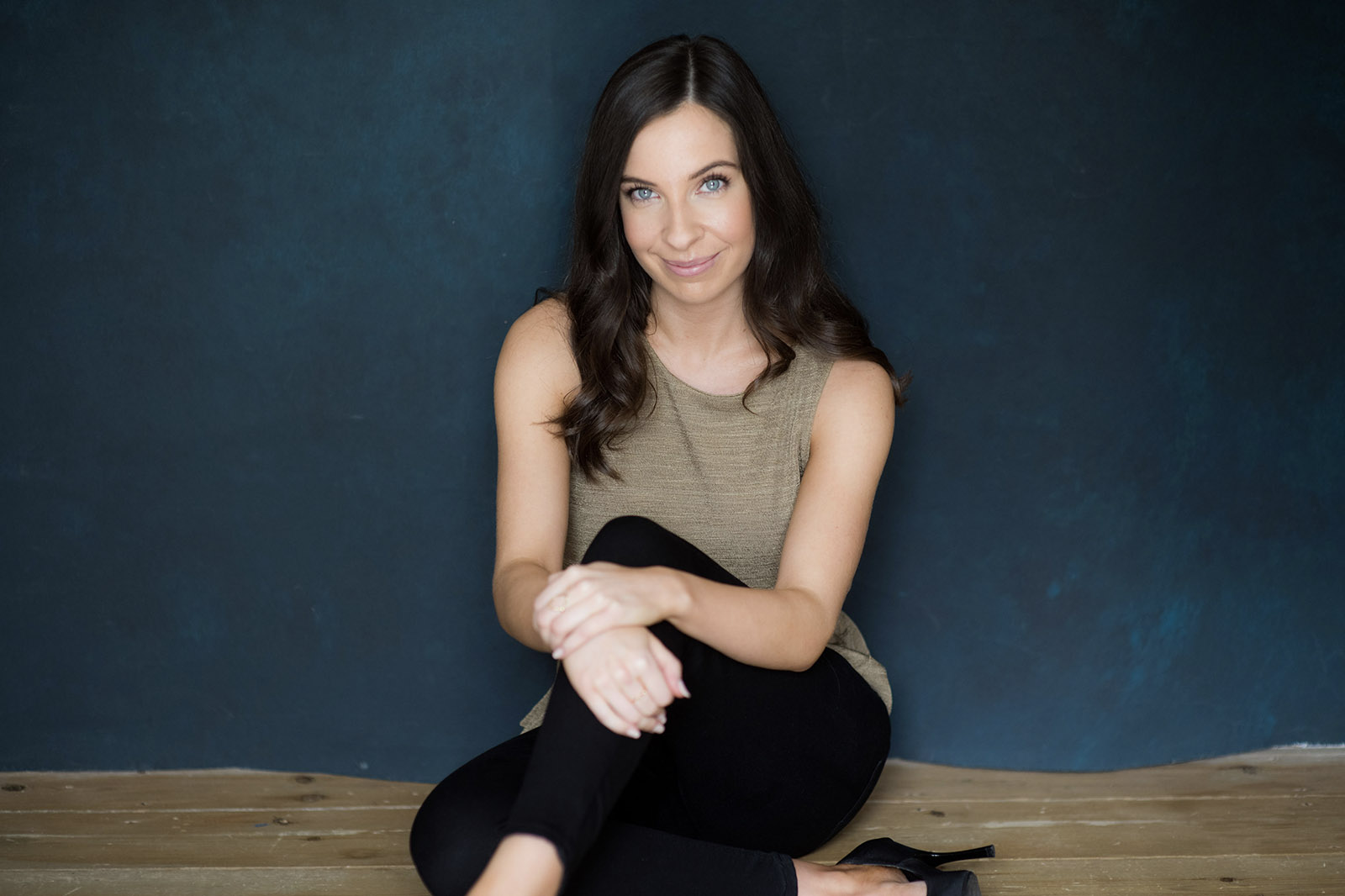 Sioned Dafydd is a young and upcoming but experienced television presenter who works regularly for Swansea City and S4C.

Sioned is a familiar face to Welsh football fans as she regularly appears on S4C’s football show ‘Sgorio’ where she has interviewed some of the biggest names in Welsh football including Ryan Giggs, Gareth Bale, Sophie Ingle and Jayne Ludlow.

At Swansea City Sioned presents the club’s live matchday show ‘Swans TV Live’ where she hosts the show live from a studio at the Liberty Stadium.

She was recently a part of S4C’s coverage of the European Rugby Challenge Cup where she worked as a reporter and Junior AP.

Other major sporting events Sioned has worked on include the 2018 Gold Coast Commonwealth Games.