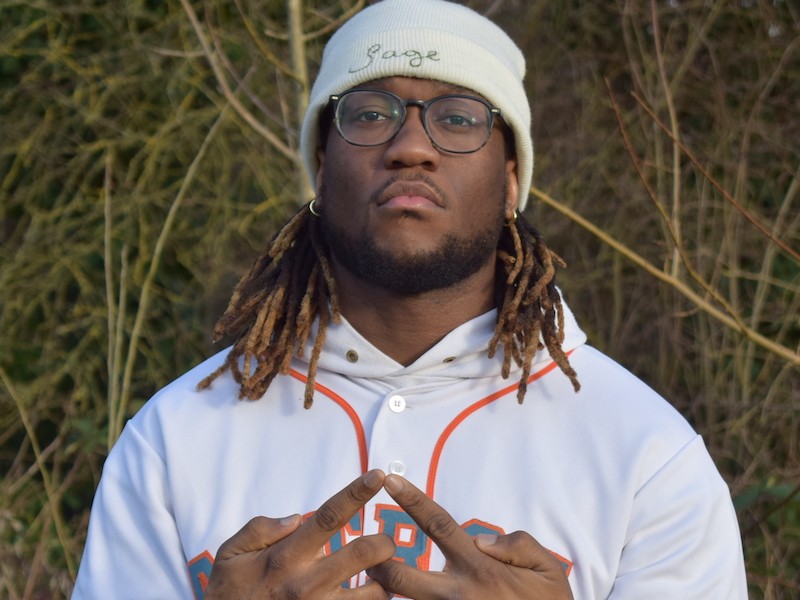 Sage is a Welsh rap, hip-hop and R&B artist. Born in Essex and based in North Wales, Sage has been musically inclined his whole life, and started releasing music officially in 2020. He has had a massive few years, which has led him to many exciting music collaborations. He joined forces with the FAW, ahead of Wales’ historic victory against Ukraine in the World Cup qualifiers, to remake Dafydd Iwan’s famous Welsh protest song Yma o Hyd. We expect a huge future for Sage as he continues to incorporate both English and Welsh into his Welsh drill music.

His latest songs Rownd a rownd, O hyd, and My Time are available to download, and have gained over 150,000 total streams on Spotify. Sage has a BSc. Sports Science from Brunel University.