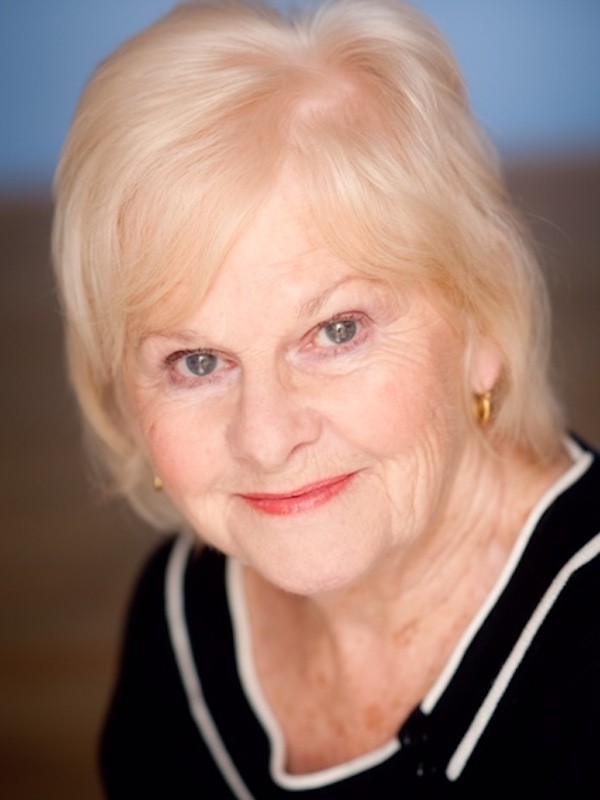 Biography
Olwen was born in Caernarfon in North Wales.  Her mother, Sassie Rees, had her own radio and television series, so it’s no wonder that Olwen, after studying music and drama at Normal College Bangor  and a year teaching in Llandudno, decided to follow in her mother’s footsteps and become a professional singer and actress resulting in a career spanning forty years in theatre, television and radio.

Television appearances in the Welsh language include period dramas Y Stafell Ddirgel, Y Rhandir Mwyn, Gwen Tomos and Y Wisg Sidan for BBC and S4C and for the past 12 years Olwen has also appeared as Lena in the popular young person’s soap Rownd a Rownd and Porthpenwaig.  Television in the English Language Includes: Tartuffe, Strife, Sticky Wicket, Lloyd George and Dylan for the BBC and Fallen Hero for Granada and more recently; Mrs Hargreeves in Doctors,  Nerys, the irritating mother in My Family and Mrs. Jones in Stella for Sky.

As a singer Olwen was a regular guest on Poems and Pints and Joined Sir Geraint Evans and Stuart Burrows in a musical ‘Celebration’ on BBC1 in the presence of HRH Prince Charles at Caernarfon Castle.  Her voice can be heard in the film of Under Milk Wood and she also sang the title song for Malachi’s Cove.  She has some four hundred radio and television children’s programmes to her credit and can be heard regularly as the voice of Mamgu Bobinogs on CBEEBIES.