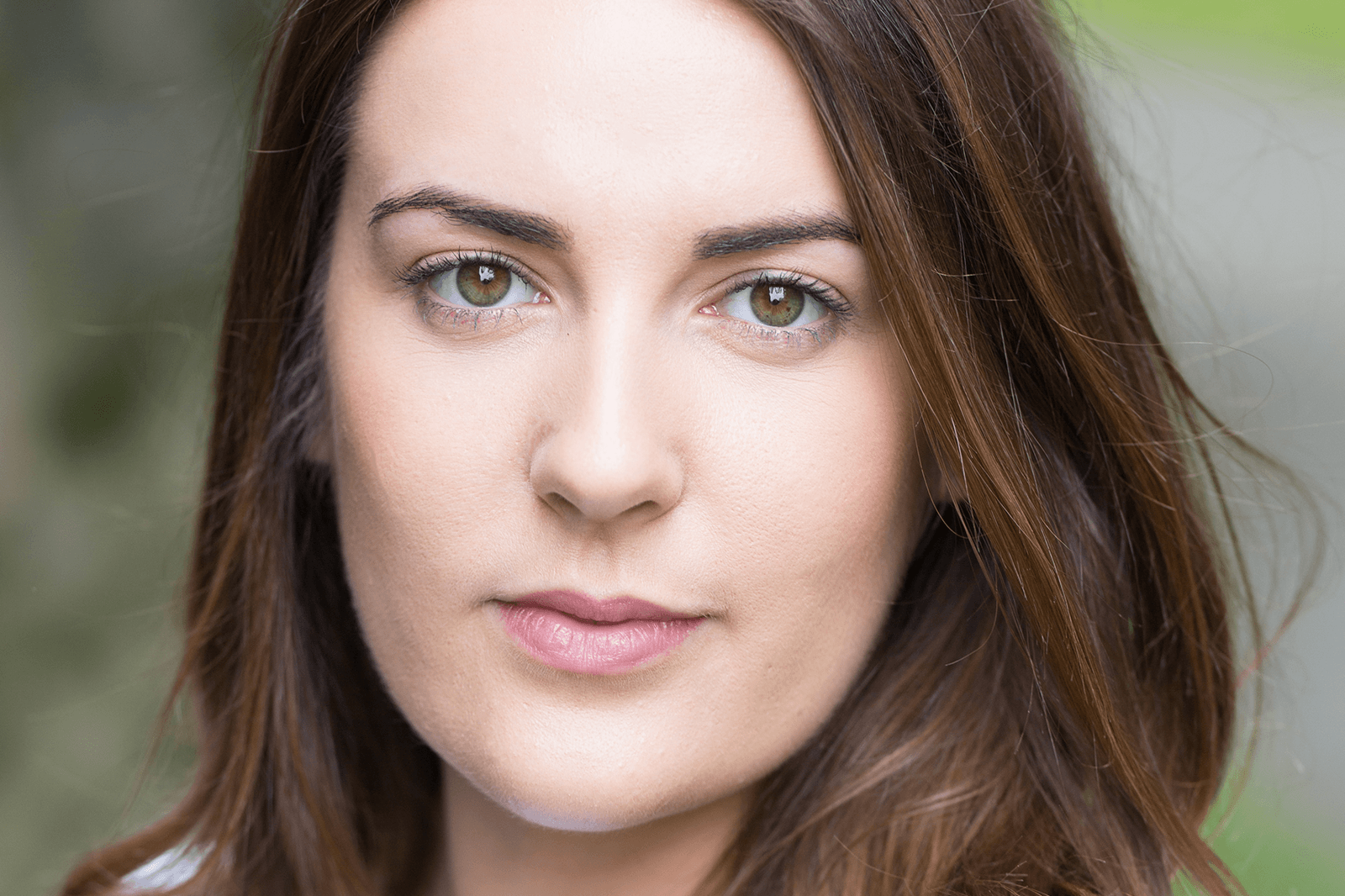 A bilingual performer from a young age, Megan’s natural and fresh approach to characters is highly entertaining and enticing.

She trained at Mountview Academy of Theatre Arts and played two lead roles in her third-year performances. Capable of turning her hand to anything; she’s not only an actress but also a presenter and skilled singer. Having presented a children’s tv show; she is now a Breakfast Show host for Heart North & Mid Wales. She’s also just finished filming the first and second series of Hidden for BBC/S4C where she plays Bethan John.  A committed and bright actress; she has an exciting career in front of her.