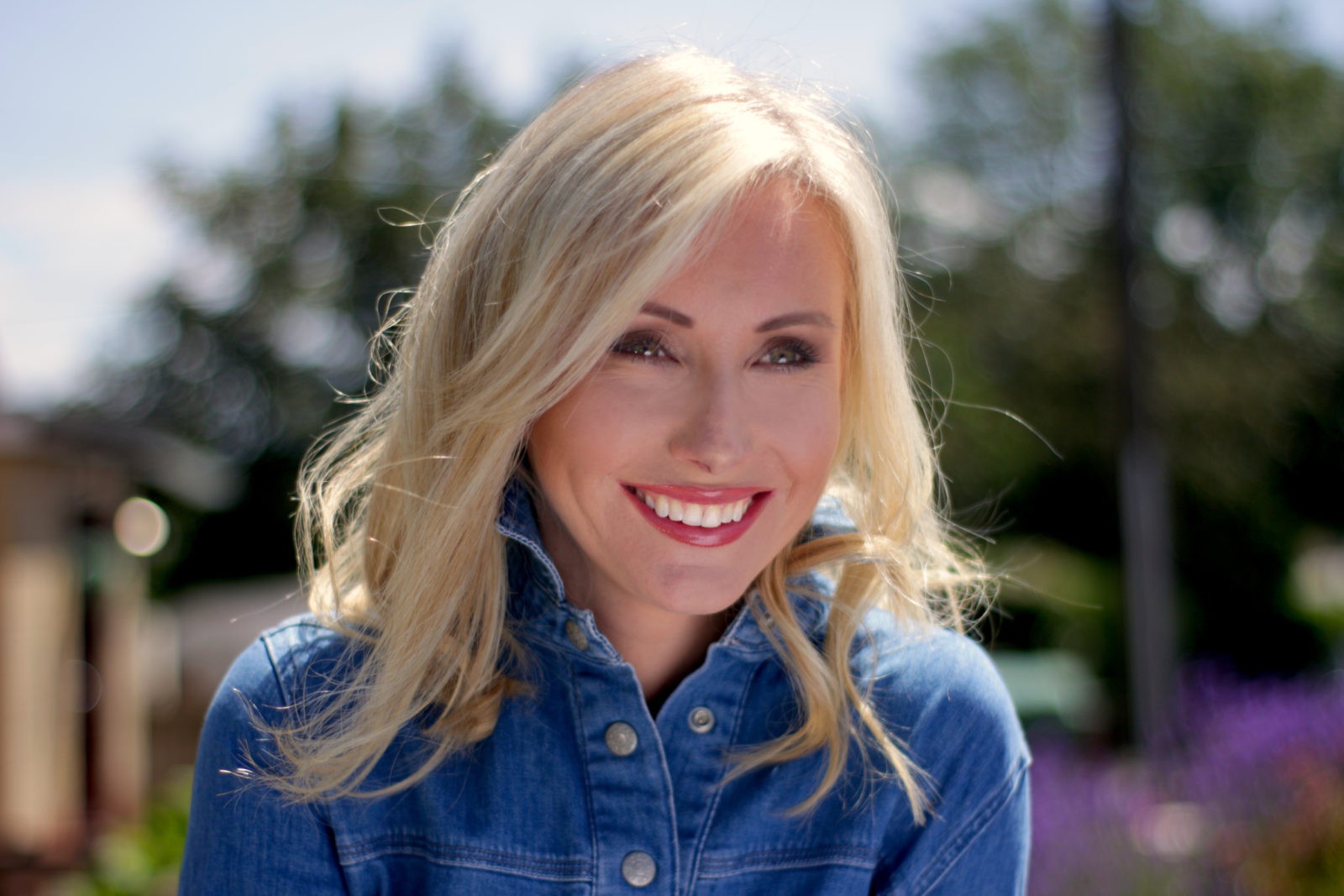 Justine can be regularly seen presenting on the home shopping channel QVC, as the brand ambassador for world-renowned fashion designer, Julien Macdonald.

With several years’ experience as a screen and stage actress, Justine has recently appeared in the sci-fi film “Disable/Enable”, in which she played the lead role of “Celestia” alongside Charles Venn. She can also be seen playing a detective in the 2019 BBC film, “Desperate Measures”, a film that was written and directed by BAFTA winner Peter Watkins- Hughes.

Along with her acting and presenting work, Justine has hosted several events across the UK alongside TV Presenter Matt Johnson, and has interviewed several British Lions and Welsh rugby players including Jon Davies, Dan Biggar, Ken Owens.