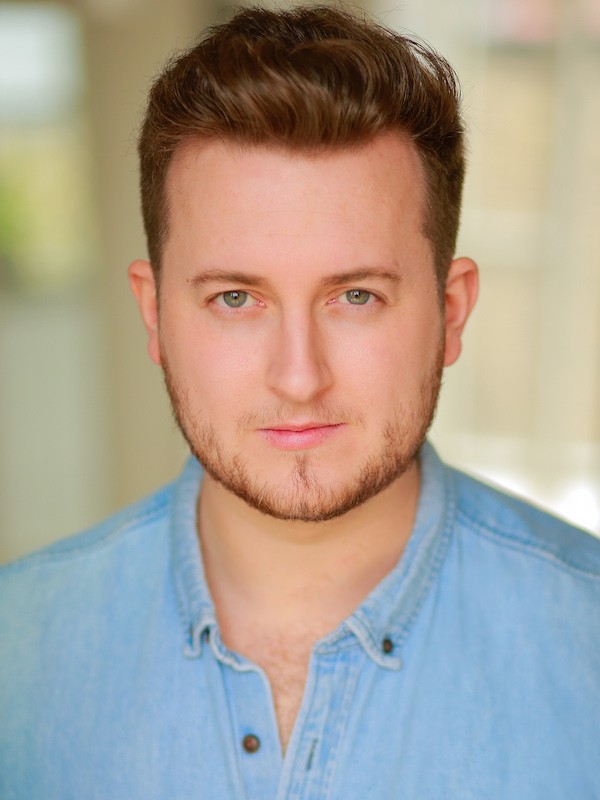 Biography
Jordan is an Actor, singer and dancer from Essex who completed his training at Arts Educational Schools London, graduating with a BA Hons degree in musical theatre. He has always had a strong passion for theatre and music and performed at the Royal Albert Hall numerous times as a child in various concerts, and later performed there again with ArtsEd as an adult at The Olivier Awards 2017 and Disneys Broadway Hits.
In his final year of training Jordan Performed as Herr Shultz in Cabaret, and was in the Ensemble in Top Hat.
Since graduating Jordan has enjoyed getting on board with several new writing projects and workshops as well as teaching himself to play the guitar.
Outside theatre Jordan is an avid Rugby fan and enjoys travelling and discovering new live music artists around London.
Spotlight
Email Agent