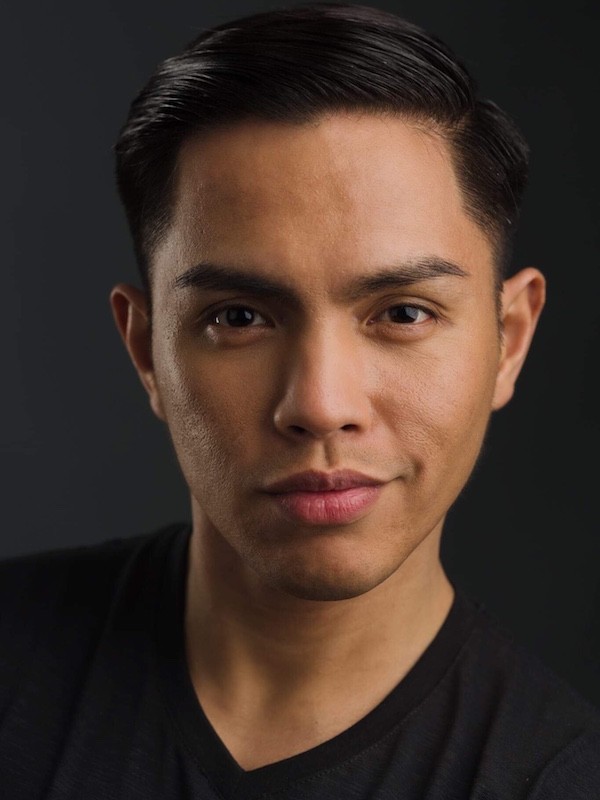 Originally from the Philippines, Iroy started his training with the Philippine High School for the Arts which led him to join the UP Filipiniana Dance Group while pursuing a degree in Art Studies at the University of the Philippines-Diliman.

Iroy was part of the opening team of Hong Kong Disneyland and spent over ten years performing in a variety of shows.

Iroy was most recently in the cast of The King and I UK and International Tour and had pleasure of working with Tony Award winners Kelli O’Hara and Ruthie Ann Miles as well as Oscar-nominated Ken Watanabe during the Japan leg of the tour.