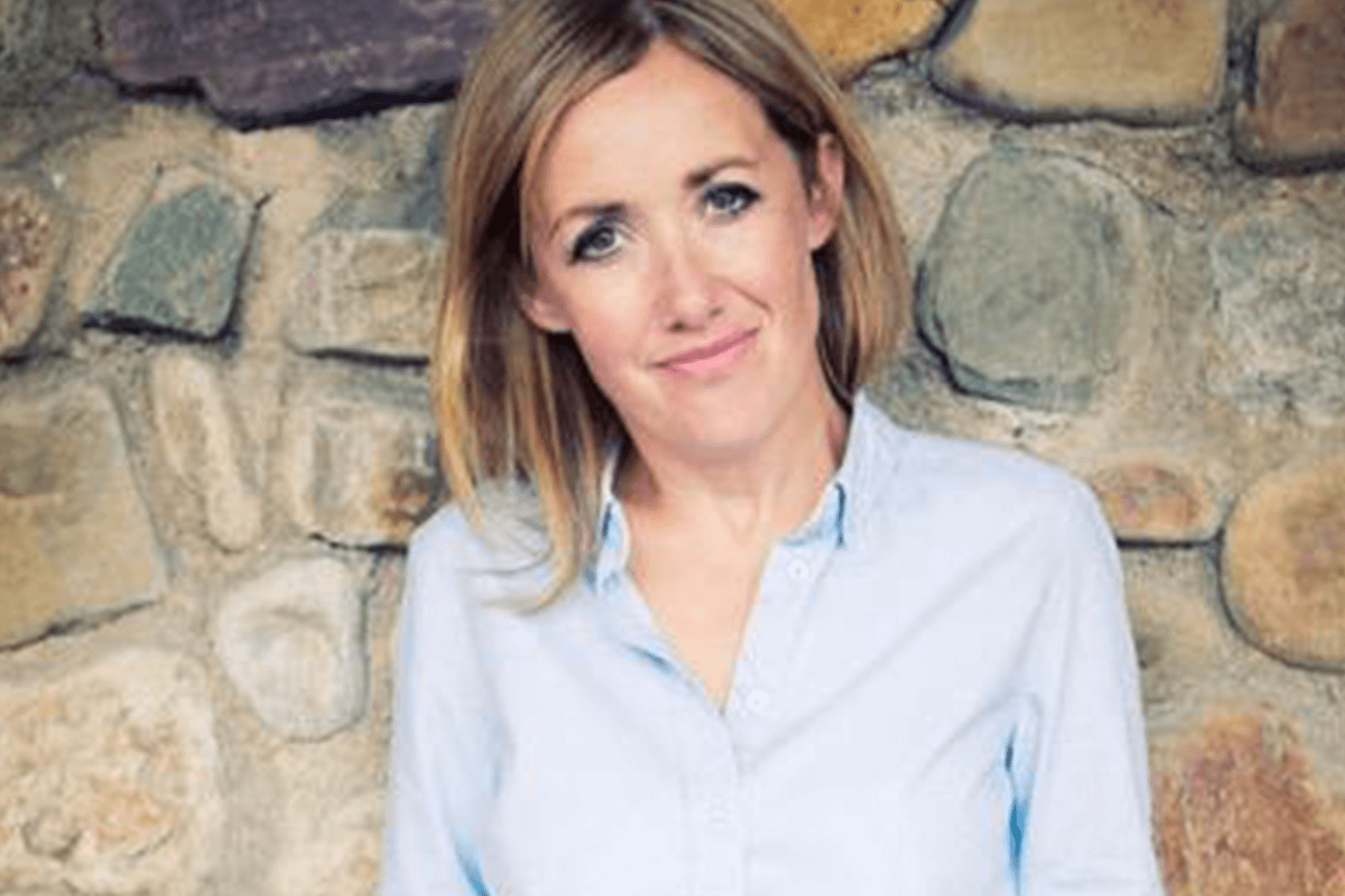 From pitchside rugby reporting for S4C and BBC Wales, to her continued annual catch up with John McEnroe at Wimbledon for 5live, Dot’s broadcasting career very much began in the world of sport. She has since ventured into the world of current affairs, presenting for both Radio Wales and Radio 4, along with becoming a new face on S4C’s flagship ‘Y Byd ar Bedwar’ and ITV’s Wales This Week.

Dot is a mum of 3, an enthusiastic upcycler and gardener!