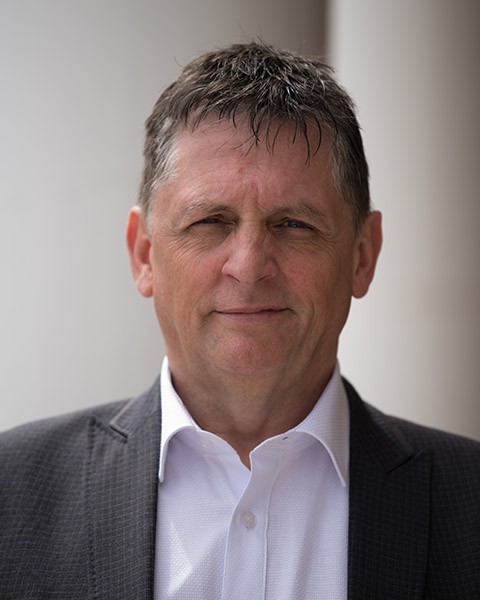 Biography
Alun Gibbard is an award winning broadcaster and author who writes in both Welsh and English. He has published 33 books to date, mostly non-fiction, but also one novel. He has been shortlisted twice for the British Sports Book Awards – in 2013 for his social history book Who Beat the All Blacks? and in 2018 for his critically acclaimed biography of Carwyn James, Into the Wind. He was Chair of Judges in The Welsh Book of the Year Competition in 2013 and this year he was awarded the Excellence in Literature Award in the Carmarthenshire Cultural Achievement Awards.

He has written two books with Howard Marks and co-written 7 biographies of prominent Welsh people from the worlds of rugby, football, music, theatre and television; the text for a photography book, Cardiff before Cardiff, and 10 books in the Stori Sydyn series, a Welsh Assembly Government initiative. In 2014 he published Pink Ribbons for April, a book on the way the community of Machynlleth responded to the killing of five-year-old April Jones and in 2015, he wrote Scarlets: The Official History.

Before becoming an author, he worked in broadcasting for 26 years, as a reporter, presenter and producer in television and radio. He began his career with the BBC and then subsequently worked with ITV and S4C. He has recently contributed to documentary programmes on BBC, BBC Wales, Channel 5 and BT Sport as well as RTE and TVNZ.

He has spoken at The Hay Festival, The Laugharne Weekend and Llandeilo Literary Festival and runs many creative writing workshops for adults and young people.