Regan Casting Workshops are taught by Leading Film and Television Directors, Casting Directors, Producers and Actors. Our workshops are designed to give the best possible performance training for those who wish to enter or progress in the film and television industry.

Regan Casting Workshops were set up to encourage professional actors to continue training and developing skills that are current in todays Television and Film market place and industry.

Here are some of our regular teachers.

In 2011, Ross was asked to play the role of Commander Quattrone in Da Vinci’s Demons. Having played this powerful role in such a big budget production allowed O’Hennessy to move into performances like Rattle Shirt – The Lord of Bones in Game of Thrones.

Ross has completed work in 2015 on the BBC Musketeers and has begun working on Kurt Sutter’s new show all about the medieval times. O’Hennessy plays Sir Locke in this new FX production called The Bastard Executioner.

Kevin Allen is a Welsh actor, screenwriter, film director and film producer. He is noted for writing and directing the cult black comedy feature Twin Town set in Swansea (1997). The film was entered into the 47th Berlin International Film Festival. He also directed the films The Big Tease and Agent Cody Banks 2: Destination London and ITV series Benidorm. His 2015 film Under Milk Wood was selected as the British entry for the Best Foreign Language Film at the 88th Academy Awards. 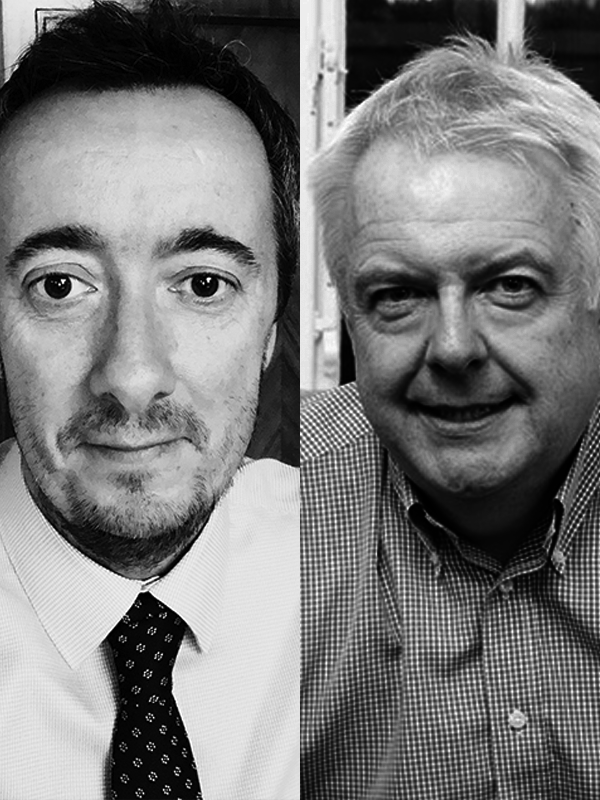 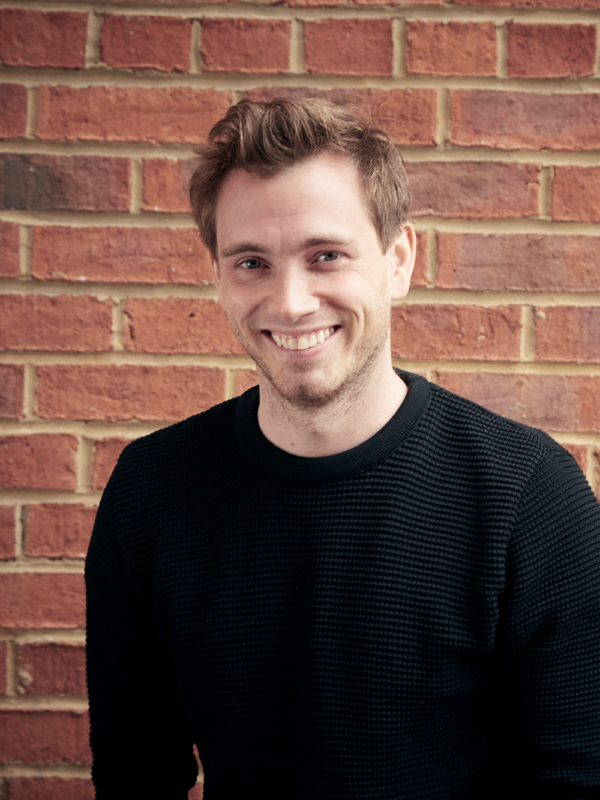 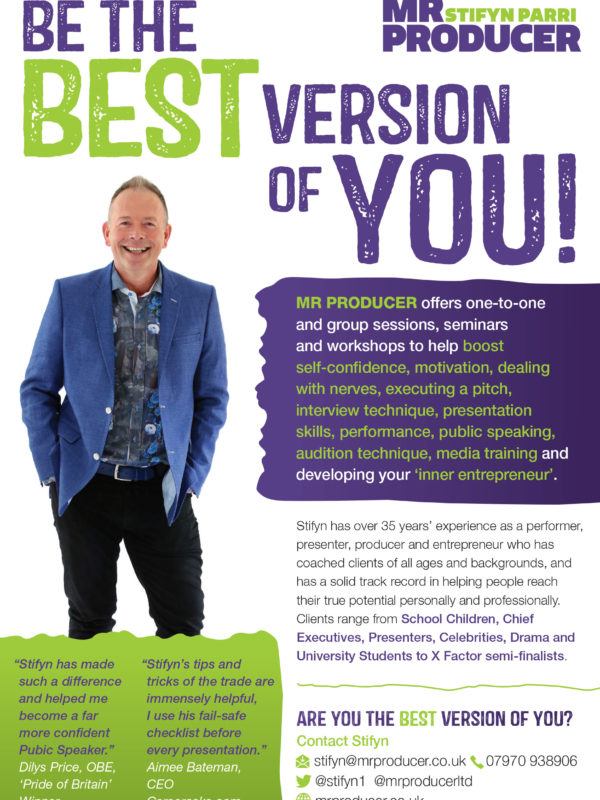 Stifyn Parri – Be the Best Version of You!