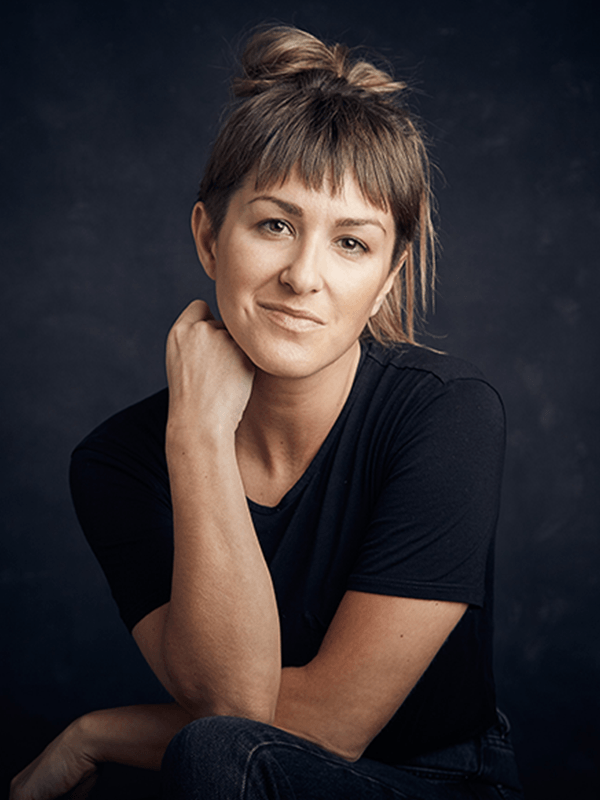 Biography
Tara started on the West End at age 13 in Bugsy Malone and went on the train at Redroof’s Theatre School ultimately landing herself in the final 10 of Andrew Lloyd Webber’s search for “Nancy” in BBC’s “I’d do Anything”. Soon to follow was 18 months touring the UK in the dream role of the Narrator in Joseph and The Amazing Technicolour Dreamcoat.

As a Wrestler’s daughter, Tara can be feisty and fearless, traits she balances well with her softer, more mindful yoga teacher side. Variety is key!