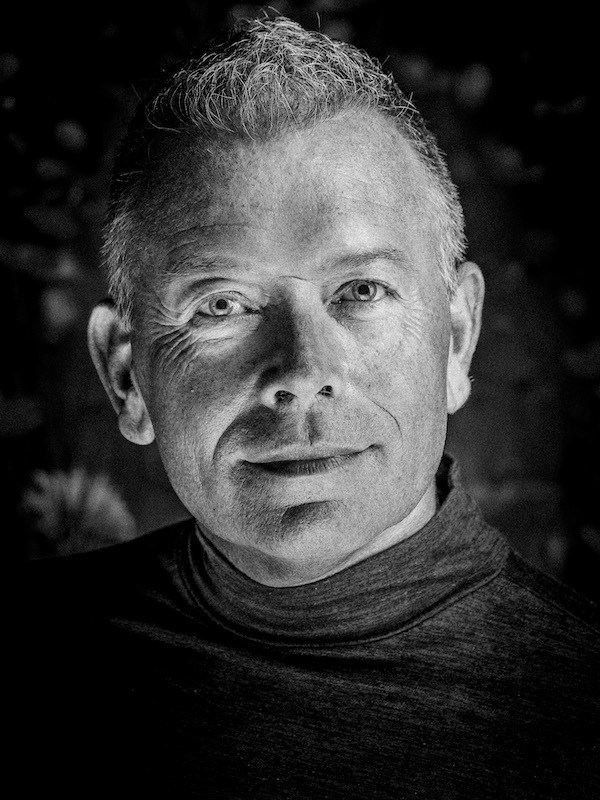 Biography
Stifyn has recently returned to acting following a very successful career in presenting and producing some of Wales’ most prestigious events. He originally trained as an actor at The Guildhall School of Music and Drama and has starred in many theatre and TV productions.

His TV credits include Christopher Duncan in Brookside- Channel 4 for two years, guest lead in Mind To Kill for Channel 5, Christmas Special of Dear John on BBC 1, Spring and Port Wine, Coleg and Licorys Olsorts on S4C. On film he starred as Michael in ‘Without a song or a Dance’ – BBC, Smithfield-S4C and Just Good Friends Christmas Special BBC.

His theatre work includes Marius in Les Misérables in the West End, Patrick/Patsy in Tuck at Wales Millennium Centre, Eric in An Inspector Calls at Theatre Royal, Plymouth, Billy in The Real Thing at The Sherman Theatre, George in Metropolis at the Piccadilly Theatre, London, David in QR and AI clearly State at The Kings head Theatre, Andrei in Three Sisters, William Corder in Murder in the Red Barn, Morgan Evans in the Corn is Green and Dylan Thomas in A Childs Christmas in Wales all at Theatre Clwyd, Jacques Brel is alive and well at Salisbury Playhouse, Jeffrey in Godspell at Aberystwyth, Robatch and understudy Morgan in The Corn is Green on National Tour and Old Vic, Terry in Soaplights at Liverpool Playhouse, and has starred in panto in Richmond, Worthing, Salisbury and New Theatre, Cardiff. He has also featured in various radio plays for Radio 4 and Radio Wales.