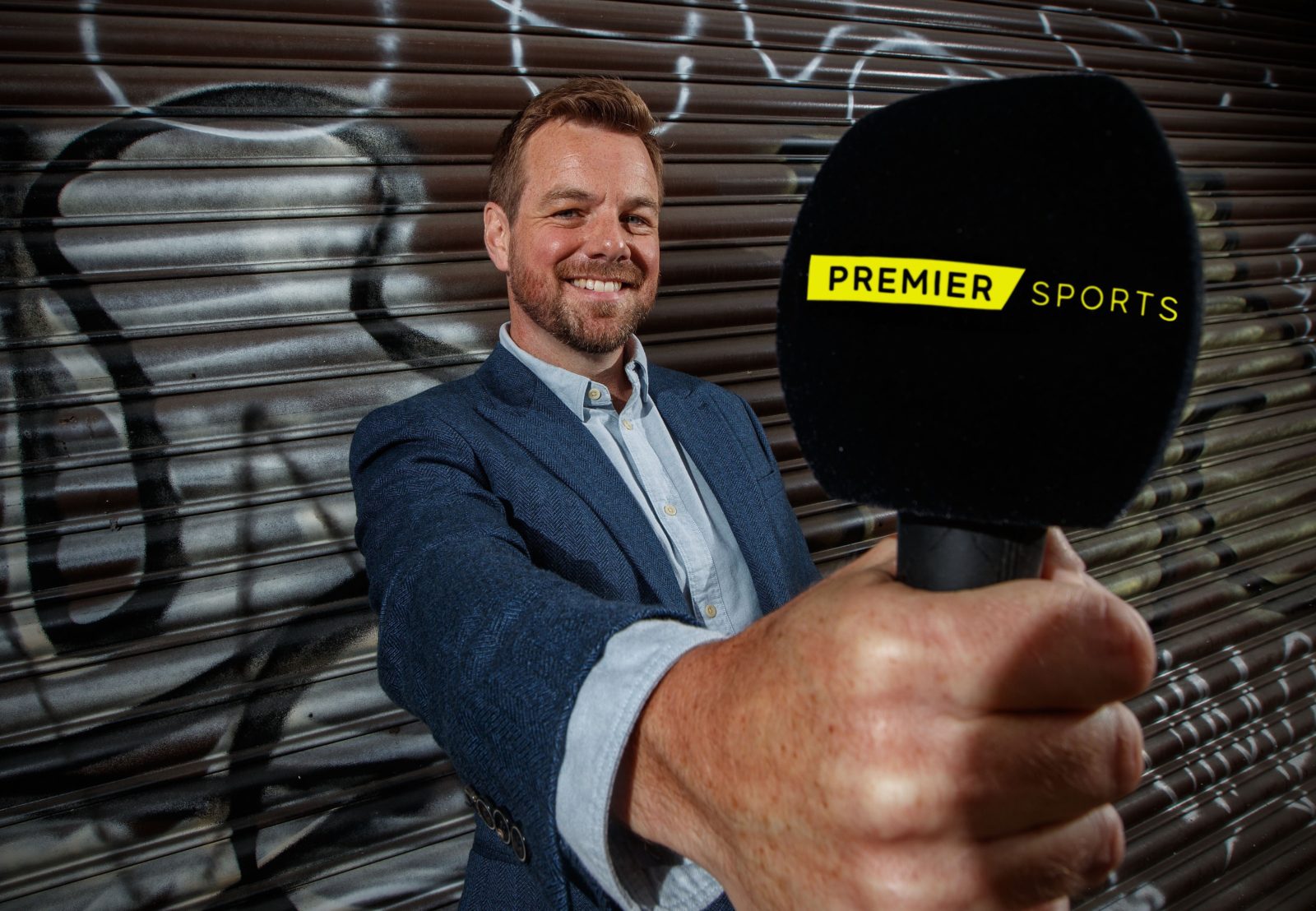 Ross Harries is a highly regarded and popular presenter; an experienced broadcast journalist, and an in-demand event host.

He is currently the lead anchor of Premier Sports’ exclusive coverage of the Pro14, and a regular pitch side presence on BT Sport’s European Champions Cup coverage.

Ross has covered two Lions tours for the BBC, in Australia and New Zealand, as well as Wales’ tour to New Zealand in 2016.

Ross is an accomplished writer, and published author, having ghost-written Adam Jones’ autobiography, Bomb in 2015, which was nominated for a Cross Sports Book award. His latest book, Behind The Dragon, is due out in June.

In his spare time Ross still dreams of being a rock star having spent much of his teens and early twenties playing guitar in various bands.