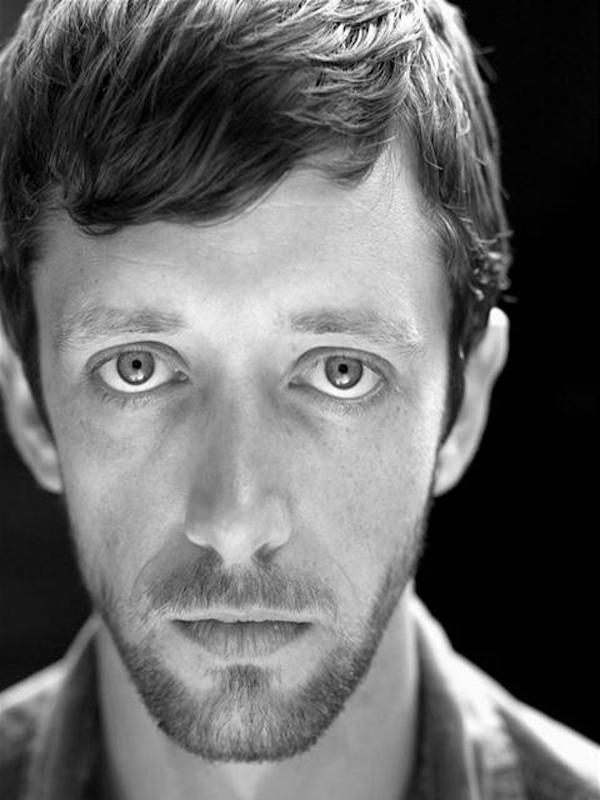 Biography
An outstandingly versatile performer, Rhodri is an award-winning bilingual actor. As comfortable on set as he is on stage, Rhodri is a familiar face to many audiences.

Having received a scholarship to study Drama at Aberystwyth University, Rhodri graduated in 2000. In 2014 he was awarded a Fellowship of the University for his prolific portrayal of varied characters in numerous productions. He has twice been nominated as Best Actor at the BAFTA Cymru awards and in 2018 was named the best actor in a Studio Production at the Manchester Theatre Awards.