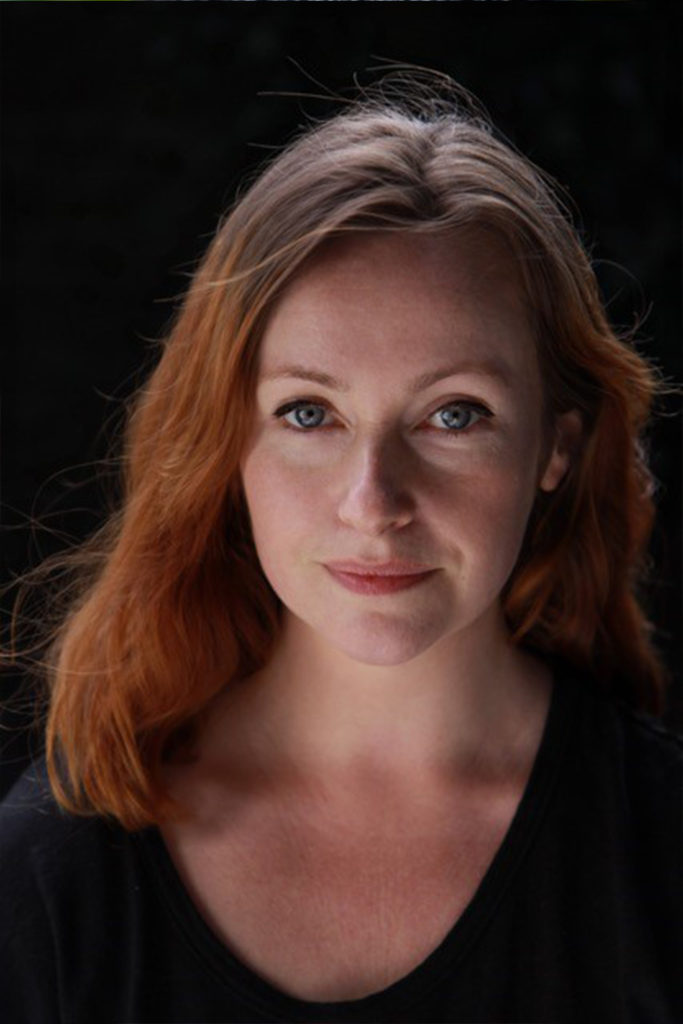 Rhian is a Bafta Cymru winner for Best Actress for her work on Gwaith Cartref. She also won Best Actress at the Edinburgh Festival in 2008 for her performance in the multi award winning production Deep Cut.
Rhian trained at QMUC in Edinburgh, then joined Theatr Genedlaethol Cymru as a core member of the cast for two years.
Rhian has worked vastly in Theatre, Television and Radio in Wales and further afield. Including 59 E 59 in New York, The Tricycle and Soho Theatre in London and the Traverse Theatre, Edinburgh.
Rhian’s recent credits include Keeping Faith (Vox Pictures), Hinterland (Fiction Factory), Deian a Loli (Cwmni Da, S4C) and the lead in Morfydd, a Biopic Film for Boom. Rhian is a fluent Welsh speaker.