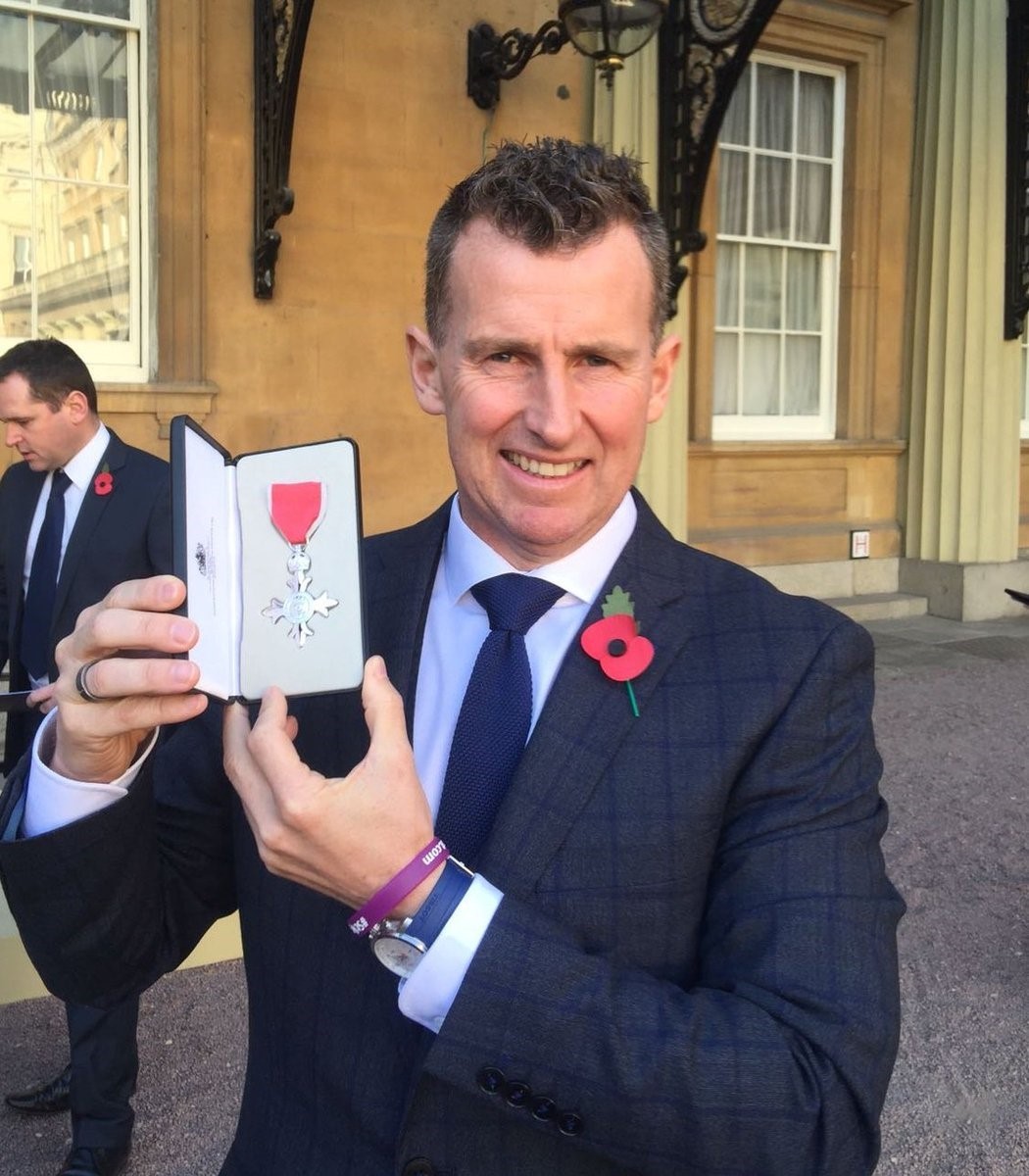 He was the only Welsh referee at the 2007 and 2011 Rugby World Cups and is regarded as the first openly gay man to referee at the highest level.  He made his World Cup debut in Lyon, France in September 2007 refereeing the Argentina vs. Georgia game. Widely acknowledged as the best referee in the rugby union, Nigel was chosen for the prestigious 2015 World Cup final between New Zealand and Australia.

As a patron for the LGBTQ community in sport, in 2007 Owens was named ‘Gay Sports Personality of the Year‘ by gay rights group Stonewall at their annual awards ceremony in London and in 2011 he was made a member of the Gorsedd of Bards at their National Eisteddfod in Wrexham. In 2016, Nigel’s services to sport were recognised in the highest order as he was appointed a MBE in the Queen’s Birthday Honours.

Nigel is an extremely popular and entertaining after-dinner speaker, able to share stories from his vast sporting career or to talk more candidly about diversity and the LGBTQ community.

Topics for after dinner speaking