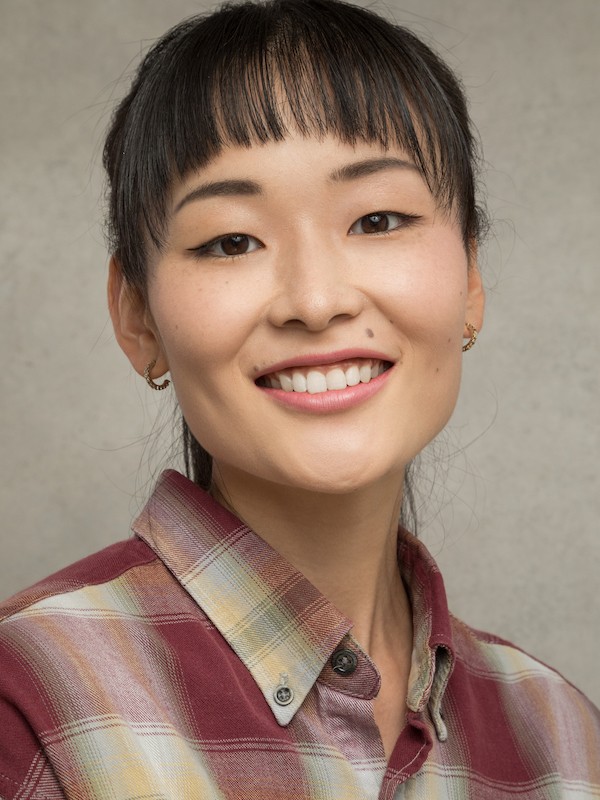 Misa Koide is a Japanese dancer, performer and choreographer, based in London. She creates a unique style of fusion dance inspired by ballet, contemporary, theatrical performance and street dance, which she gained from her professional training and experiences performing in both theatres and street dance scenes.

Misa started dancing in a classical ballet from the age of five in Japan.
She later went on to train at the Northern Ballet School in Manchester, UK, where she also started creating her own choreography.

Back in Japan 2012 for three years, she performed in musicals, dance projects, concerts and commercials, and worked for three different Japanese choreographers as an assistant choreographer.

In 2015, she moved to London performing as a dancer and working as a choreographer using her knowledge and inspiration from both British theatrical performances and a street dance culture.

Her credits include the role of Uncle Thomas and Royal Court Dancer in The King and I UK and International Tour, Unlce Thomas in The King and I West End at the London Palladium and Sookee in The Handmaiden, for Secret Cinema X. She also experienced in the Juste Debout UK International competition where she was named in the top eight performers in the experimental category.