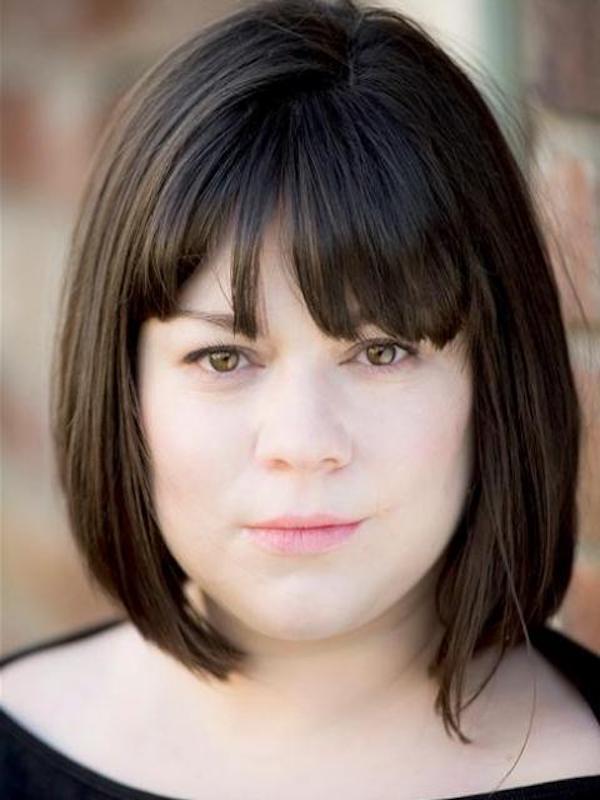 Biography
Mari Beard is an actor, writer and director originally from Aberystwyth.

Since graduation from Aberystwyth university her career has seen her act on stage, TV and radio as well as writing and directing.

Last year she performed on stage in the National Eisteddfod in the theatre show Rhybydd Iaith Anweddus written and starring the author Llwyd Owen and is due to appear in the Sherman Theatre’s production of The Ugly Duckling this Christmas.

Mari was also featured in the successful BBC Radio Wales comedy Foiled written by Beth Granville and David Charles which also starred Miles Jupp and has finished recording BBC Radio Cymru’s comedy Hunllef yng Nghymru sydd which is due to air later in the year.

Last year Mari co-created, wrote and starred in Merched Parchus, a dark drama/comedy which aired on S4C this year.

Recently Mari debuted as a director, directing a comedy film for BBC Wales and it’s my shout called Sit Bangor.