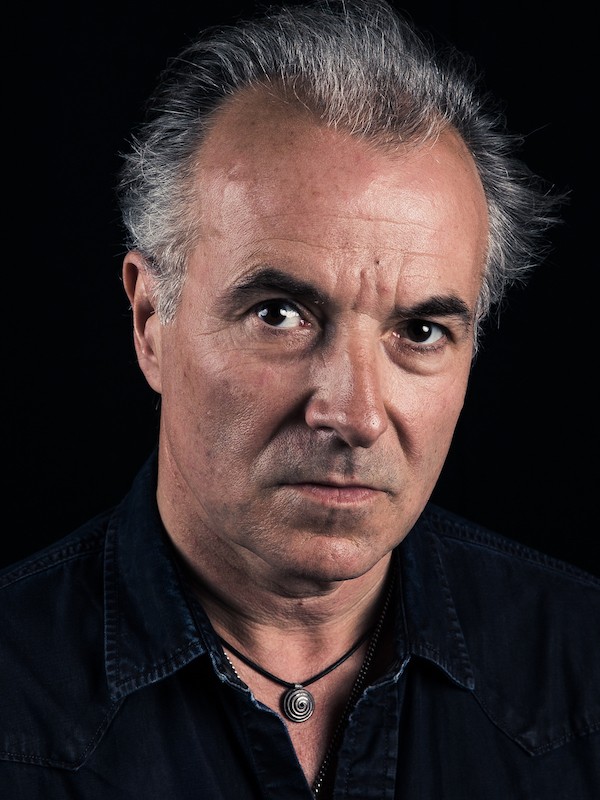 Jâms trained at the Welsh College of Music and Drama and some recent highlights of his thirty year career include:

On stage; The Curious Incident of the Dog in the Night Time (National Theatre UK, Ireland tour), The Effect (The Other Room), The Government Inspector (Communicado) and Fallen and Muscle (both for shock and Awe)