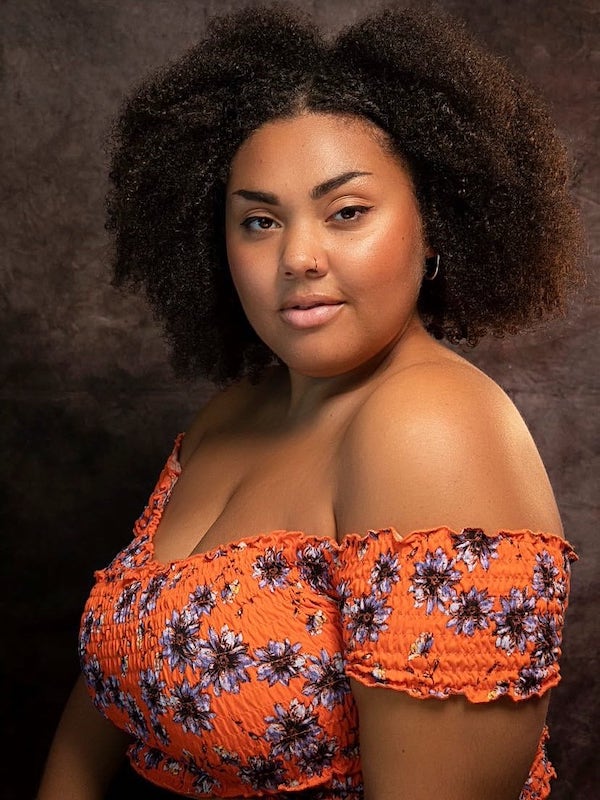 Biography
Iona joins the company of RENT this summer at the Hope Mill Theatre, Manchester, directed by Luke Sheppard.

Iona started working professionally as a performer in 2013 after finishing her BA (Hons) degree in Film Studies. She has always had an interest in film and theatre and has had a passion for singing and acting from a young age. Her credits include: Deloris in ‘Sister Act the Musical’ at Shanklin Theatre, Brenda Bloomers in ‘Jack and the Beanstalk’, Pinocchio in ‘Pinocchio’, Gretel in ‘Hansel and Gretel’, Idle Jack in ‘Dick Whittington’ and Sam in the touring TIE production of ‘BOY’.