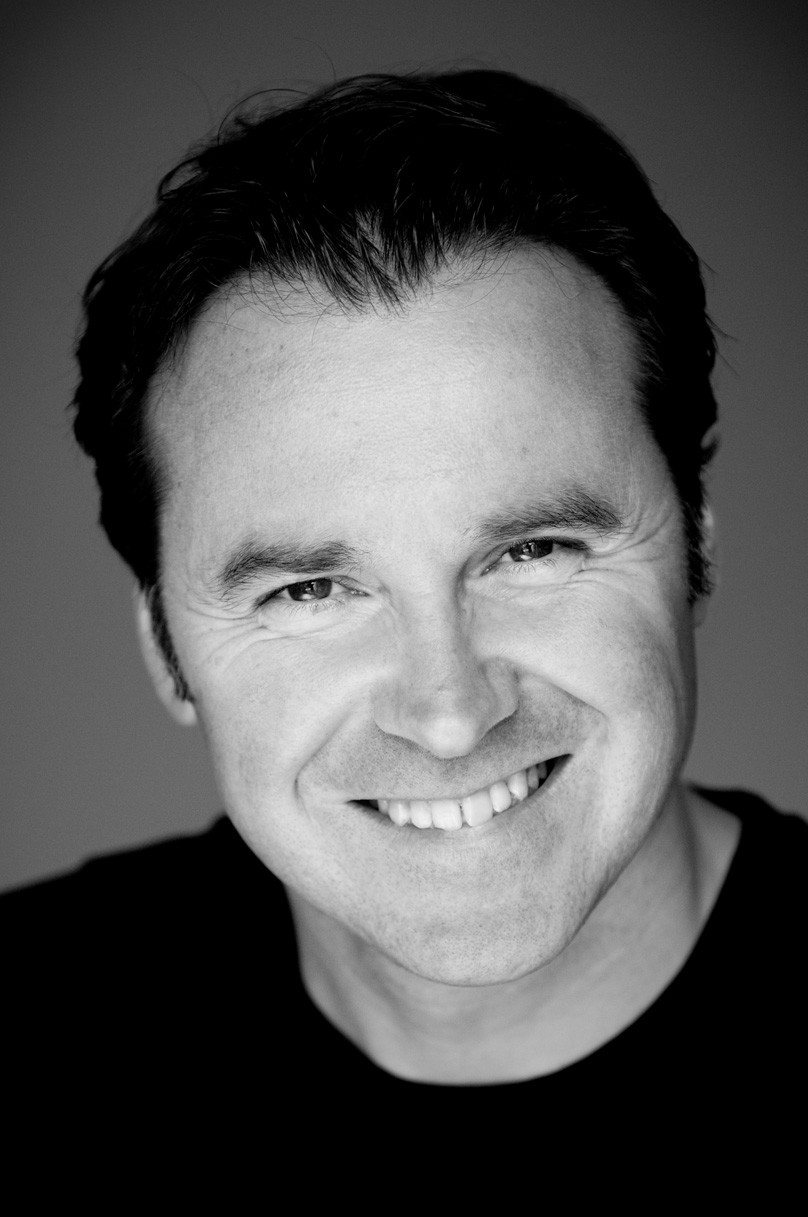 Huw has been an actor for over 30 years and has many television and theatre credits to his name.

His acting TV credits began with a film role in ‘Heaven on Earth’ & subsequently ‘Dinas’, ‘The Bench’, ‘A Mind To Kill’ award winning films, ‘Care’ and ‘Streetlife’ as well as many S4C series including several stints on the Welsh language soap ‘Pobol-Y-Cwm’.

His theatre work includes ‘A Midsummer Nights’ Dream’, ‘Kes’, ‘Table Manners’, ‘The Corn is Green’ with Patricia Routledge, ‘Stowaway’ and ‘Romeo and Juliet’.

Further credits include Sky Crime Drama ‘Talking of The Dead’.  He also appeared as Mr Nice in the Howard Marks biopic Mr Nice.  How Nice?

His most recent credit saw Huw playing the role of Terwyn as one of the lead characters in 3 consecutive series of S4C’s Bafta nominated and hugely popular series ‘Parch’.