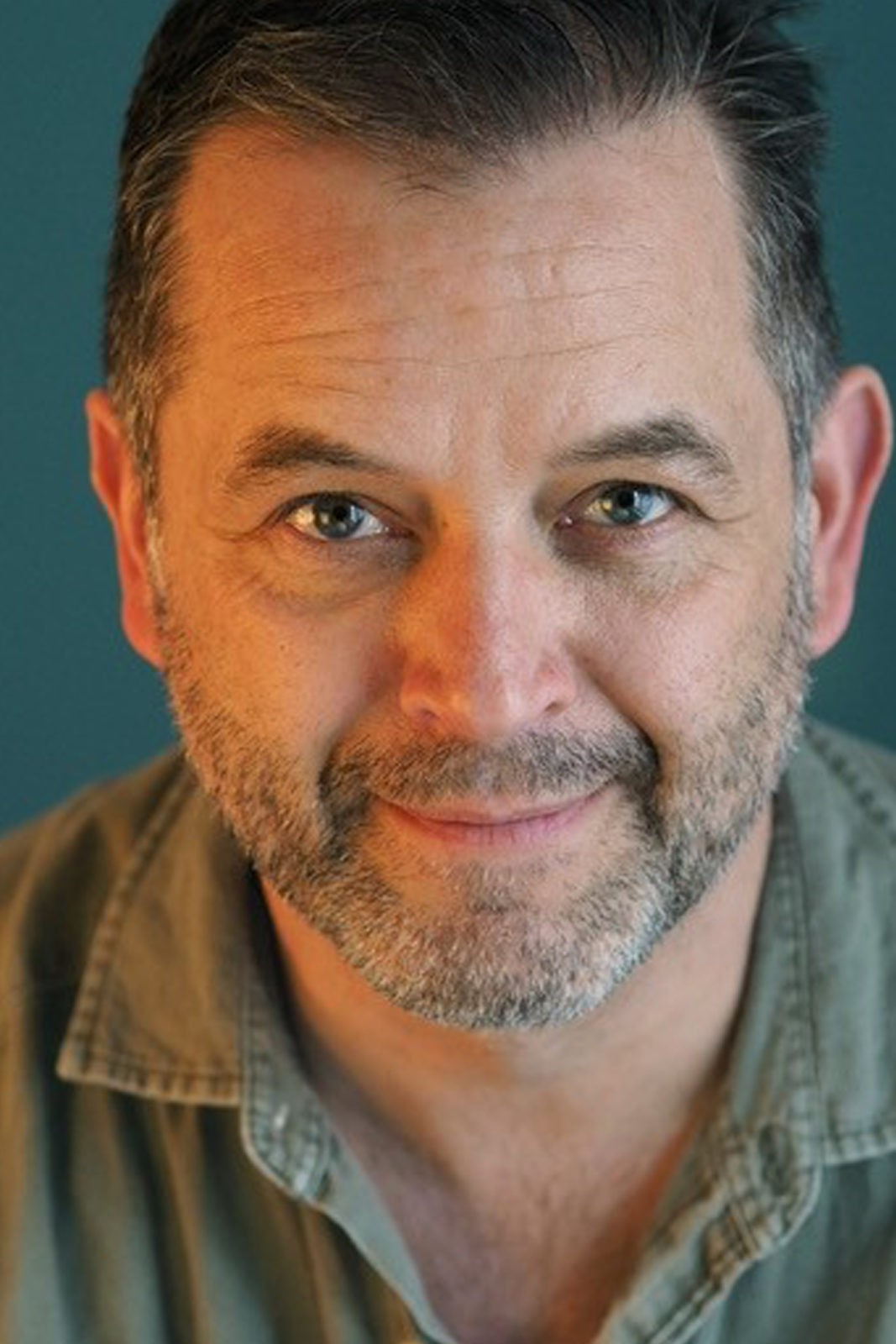 He narrated ‘Dylan Thomas’s ‘A Visit to Grandpa’s’  for Radio 4 and has appeared in various radio plays for BBC4 and Radio Cymru.