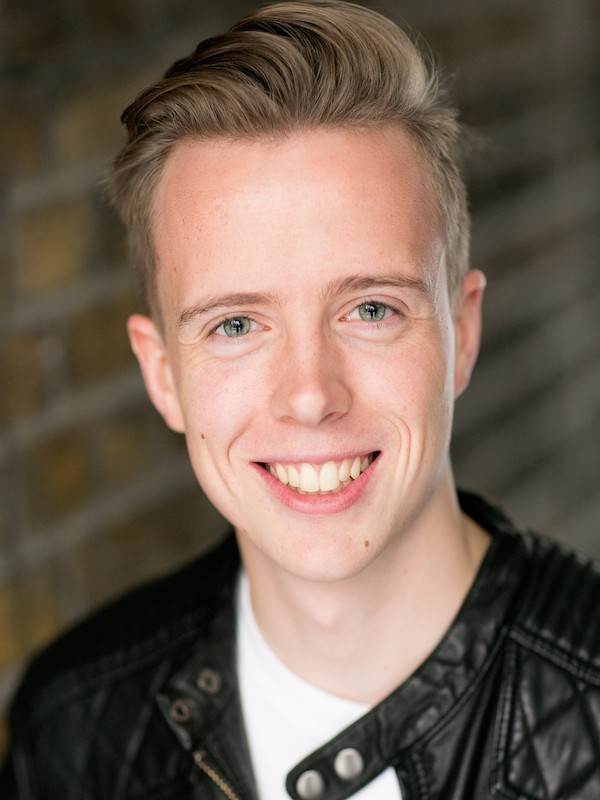 Biography
Gareth Elis trained in Musical Theatre at Guildford School of Acting.  He benefited early on from winning the Wilbert Lloyd Roberts Scholarship and Llangollen International Voice of Musical Theatre. He is a fluent Welsh speaker and plays the piano and guitar.

Gareth has worked abroad as an actor in South Korea and as a soloist in the Gold Coast, Australia as well as appearing in concert for Cameron Mackintosh.  A very versatile performer; he is a regular face on S4C as an actor, soloist and host of the popular children’s gameshow Pigo Dy Drwyn.  Gareth’s theatre credits include leading roles for Theatr Genedlaethol Cymru, Wales Millennium Centre, Arad Goch and Leeway Productions.