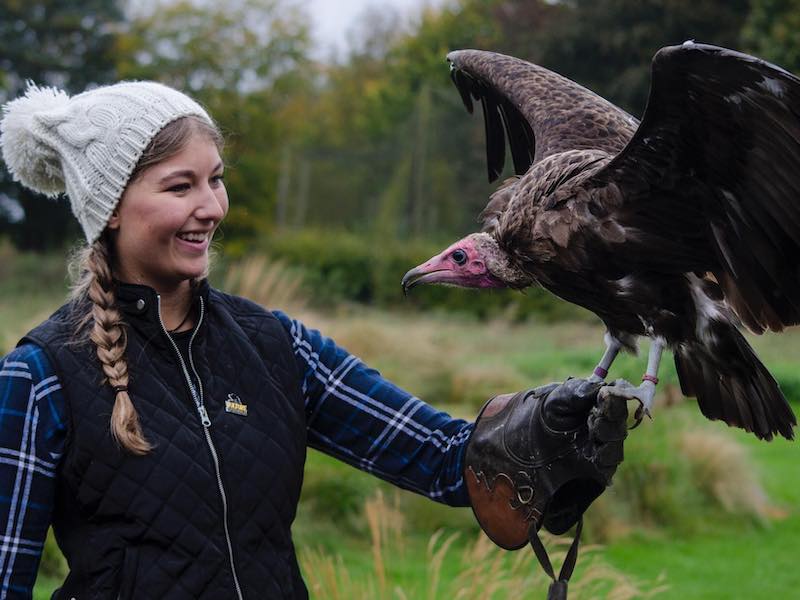 Dan Rouse is a Welsh TV/Radio presenter and well-respected ornithologist. With her bubbly and fun personality, she’s often seen doing live shows at science festivals for children and families which have proved hugely popular and often selling out.

In 2020, Dan published her first book ‘How to attract birds to your garden’ with Dorling Kindersley (DK Books) and plans for future books are being developed. Her first book received numerous great reviews, even having a pull-out spread in the Mail on Sunday, it’s was also a Best Seller on Amazon UK and has since been translated into German and French.

Outside of her passion for wildlife, Dan has a huge interest in martial arts having been a kickboxer for 16 years before retiring. She won numerous British and European titles, World Cup titles and reached black belt level. She is also passionate about rallycar racing having grown up watching Rally GB across Wales and comes from a family of former rally car drivers.
Dan is both fluent in English and Welsh.