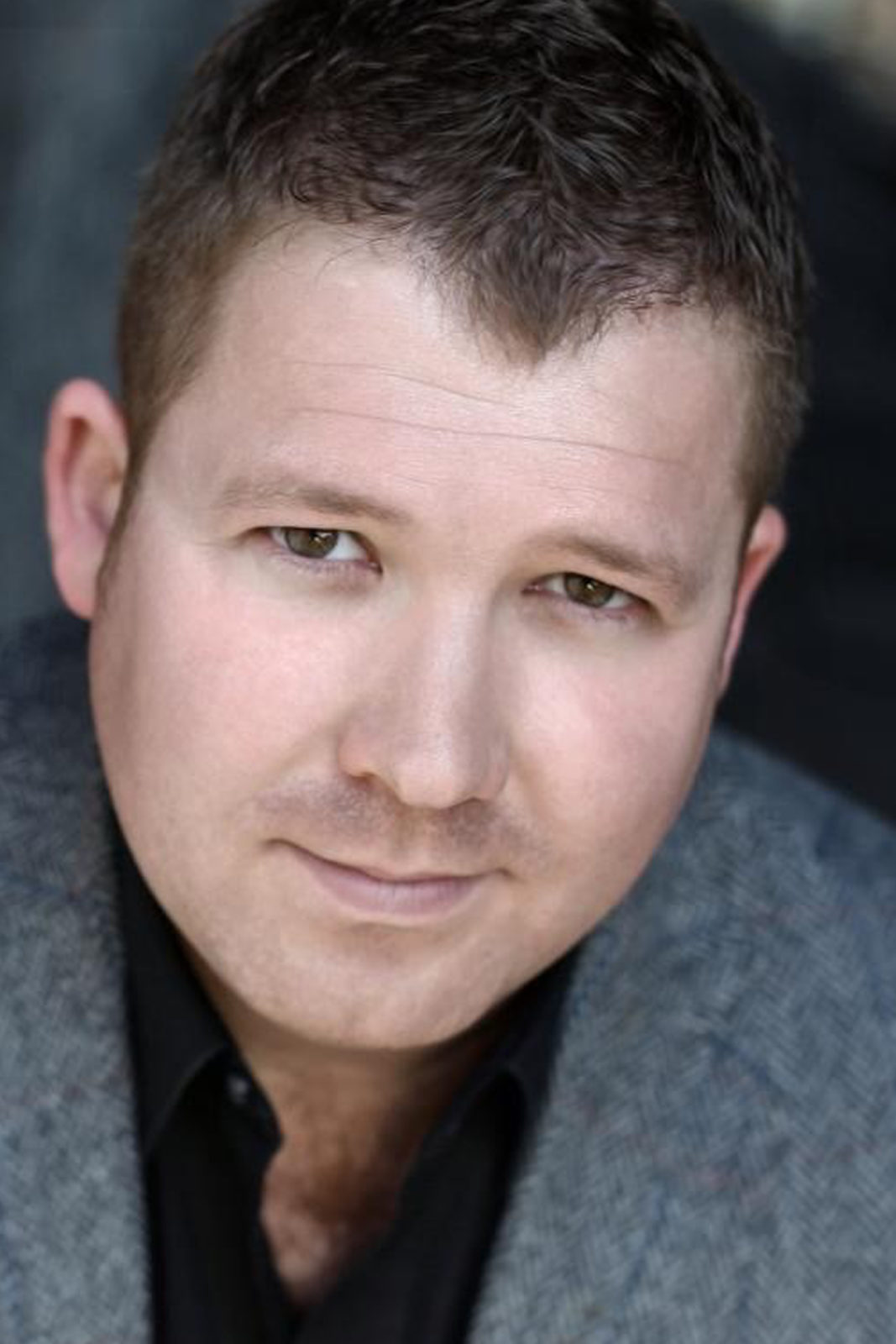 Carwyn Glyn trained at Mountview Academy of Theatre Arts and at National Youth Theatre Of Wales.

His appearances in Television include, ALYS, ZANZIBAR, THE INDIAN DOCTOR, STELLA and as DJ, a regular character in the long running soap POBOL Y CWM.

He is a very experienced voice over actor and recently voiced as ‘No Good Boyo’ in UNDER MILK WOOD and various items for BBC Cymru Wales and BBC Education and as various characters on POPI’R GÂTH for ATSAIN.

Carwyn will soon be appearing in the new feature film ‘DREAM HORSE’ for Film4, alongside Damian Lewis and Toni Collette, directed by Euros Lyn.