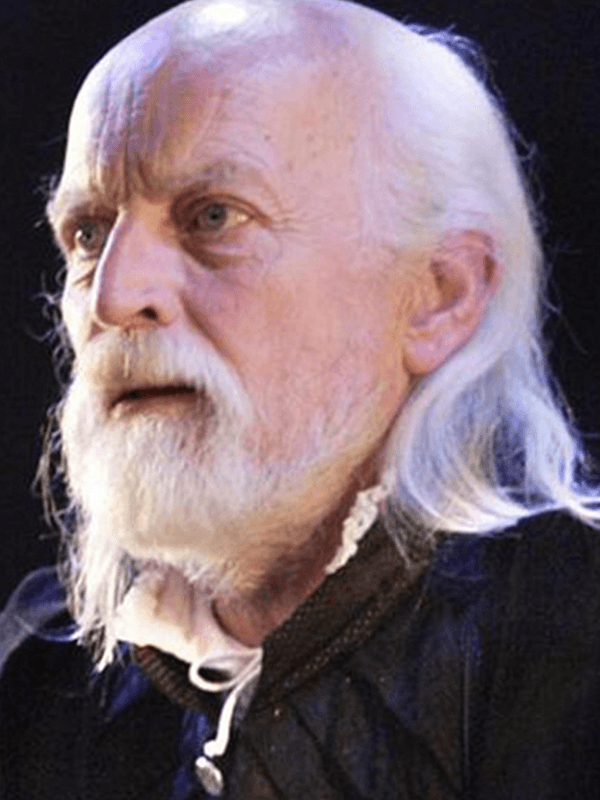 Biography
Andrew has been an actor for 45 years. He has worked in repertory theatres throughout the country – spent ten years with the RSC, five years with the ESC (winning the Manchester Evening News Best Actor Award), appeared many times in the West End and in two seasons at the National Theatre.

On screen he was most recently seen in EASTENDERS, DOCTORS and NEW TRICKS and had a returning role in GUNPOWDER BBC series with Kit Harrington. His films include Mike Leigh’s PETERLOO.

Andrew is a Board Member of the British Shakespeare Association and the President of the Sunday Shakespeare Society. He is also Artistic Director of King’s Lynn Shakespeare Festival, whose inaugural season in 2019 boasted a performance of his solo show by Sir Ian McKellan, an old friend and colleague.

Andrew was born and raised in Chesterfield, Derbyshire and is an avid supporter of the football team. Being the manager of which would be the only job he would prefer to being a professional actor.