At Regan Development, we develop TV, Radio and Podcast material for broadcast. By working closely on the idea from its birth we craft and create the best product for the talent involved and the broadcaster.

Our Production team has extensive experience in the TV, Drama and the Radio industry and our aim is to produce content of the highest quality with the biggest names in the industry.

Have a look below to see some of the exciting project we have currently in development.

Regan Talent Group Executive Produced and Cast the critically acclaimed short film, ‘Time & Again’, which has been collecting awards worldwide since its release.

Former lovers, Eleanor and Isabelle meet again in a residential care home, sixty years after their relationship break up.

Time & Again is a heart-wrenching and heart-lifting tale of two young women separated by society, being given an unexpected chance to make peace in the winter of their lives. 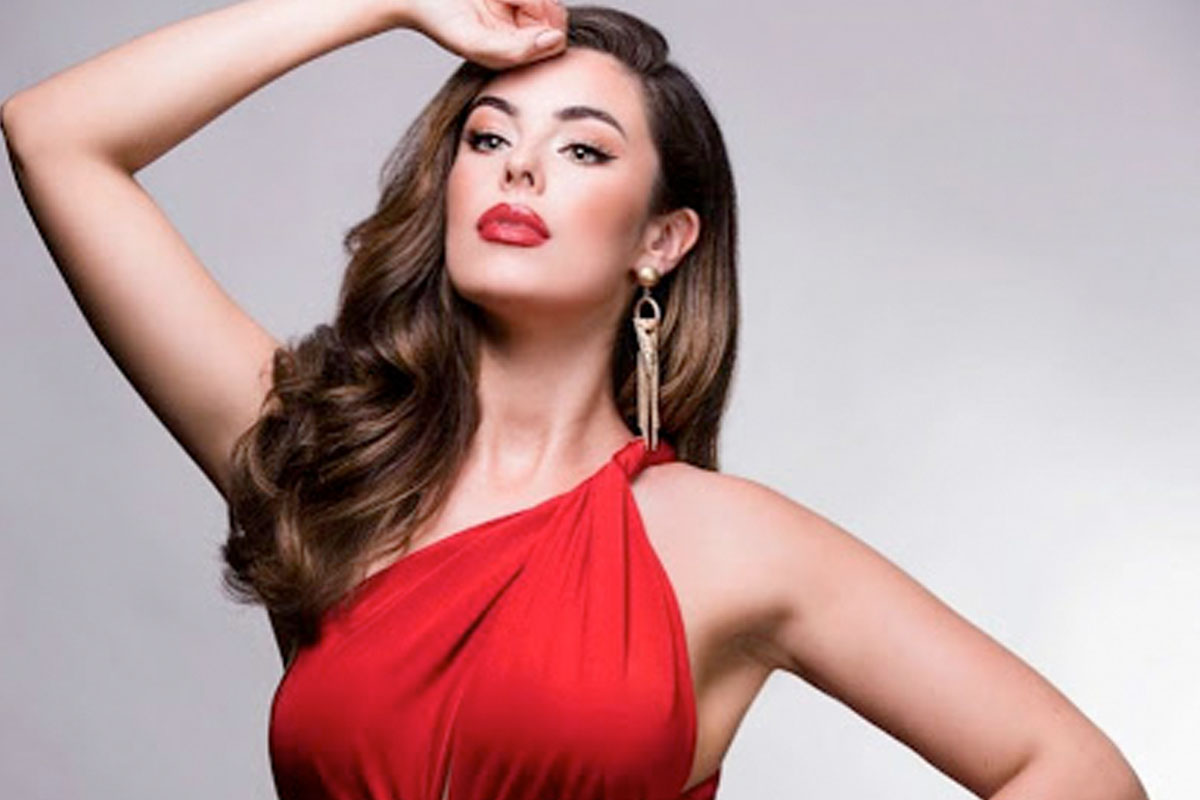 Emma, originally from Llanelli has already become Miss Universe GB, and in this documentary we will follow her on the road to the Miss Universe Finals in December 2019 in Atlanta, Georgia USA. We will place a mirror on the pageantry world to see what it’s really about and whether the stereotypes that the outside world have about this world are accurate. The journey will take her on a whirlwind trip to India and see her compete in the prestigious Miss Universe final. 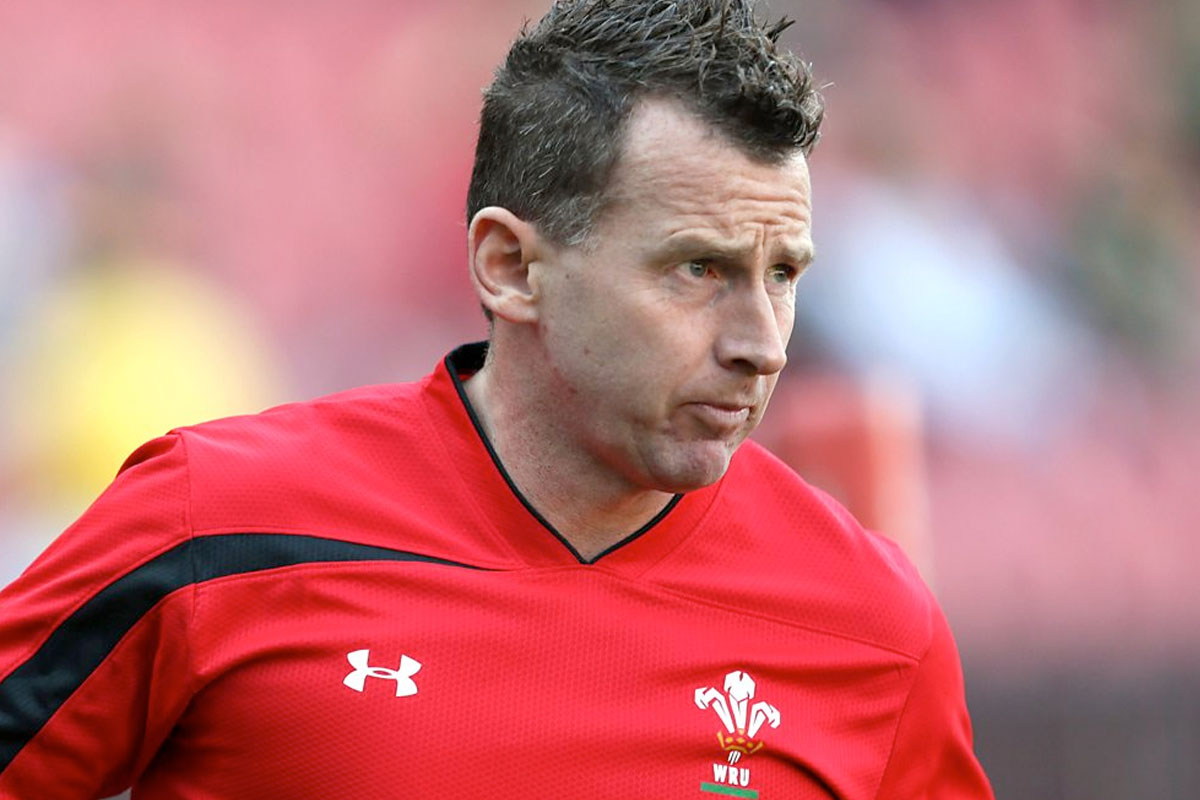 This exciting new documentary about the Welsh Rugby legend will follow Nigel’s work and personal life. Our cameras will follow him from the Rugby World Cup in Japan, to his home in West Wales and behind the scenes on match days. We will also get an exclusive look into Nigel’s intense training and preparation schedule.
This inside look into one of Wales’ most famous faces is sure to be a must-watch.