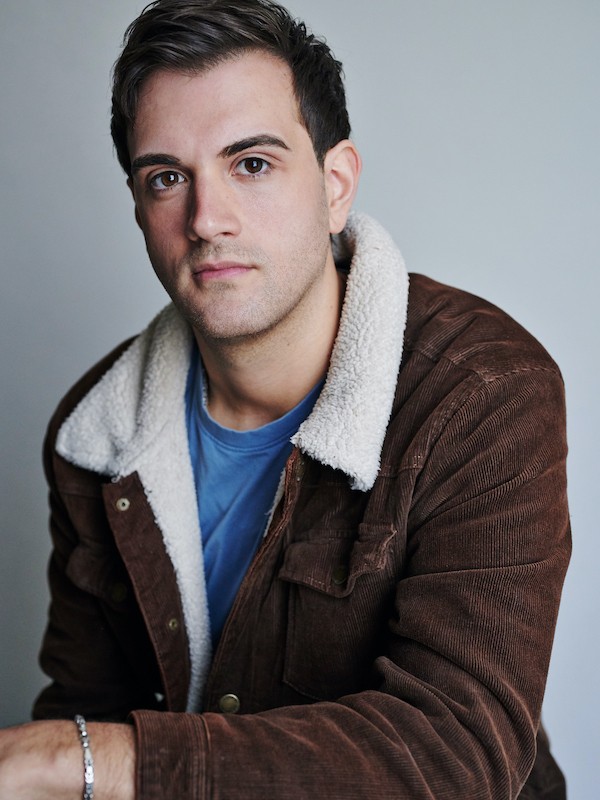 Zak is a half-Iranian/half-Welsh actor, writer and lyricist. Growing up in Barry, South Wales, Zak received a bursary to study with the Young Actors’ Studio at the Royal Welsh College. He then went on to study at Cambridge University, where he toured the UK and US with the Cambridge Footlights.

Zak co-wrote and performed the comedy musical Hot Gay Time Machine alongside Toby Marlow and Lucy Moss, writers of the musical SIX. The show originally debuted at the Edinburgh Fringe, where they won both the Eddies Award and the Brighton Fringe Award for Excellence. They subsequently won the LGBTQ+ Award at the Brighton Fringe 2018. The show went on to enjoy sold-out runs in the West End (Trafalgar Studios), Crazy Coqs, The Other Palace and Soho Theatre, London.

Most recently, Zak will be starring in the BBC 1 Wales comedy series Age of Outrage, which he has also written sketches for. Other theatrical credits include Measure ForMeasure (Cambridge Arts Theatre), Twelfth Night (European Tour) and A Girl, Standing (Theatre 503).