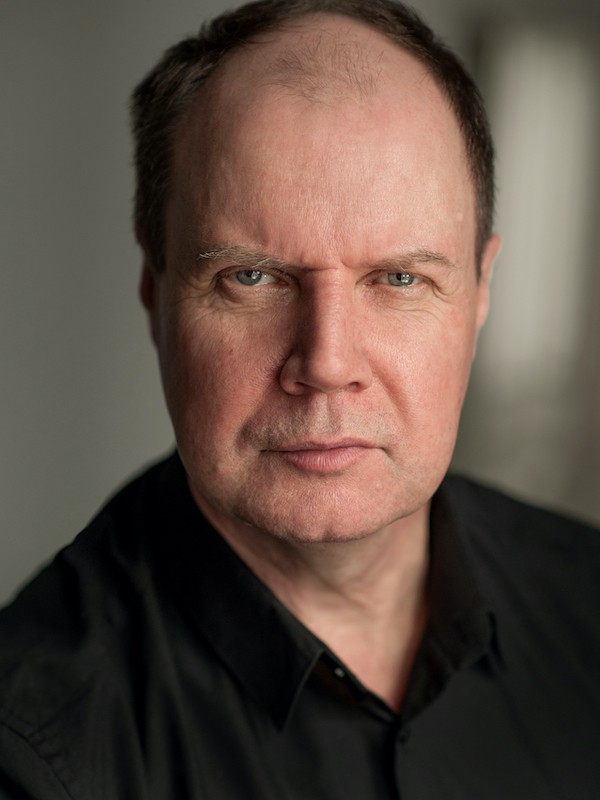 Biography
William trained at the Birmingham School of Acting and maintains his ongoing current training with ‘Act Up North’.

He has recently returned to the profession to work with Nikolai Foster at the Curve Theatre in Leicester as ‘Clarence’ in ‘Richard III’.

National tours and West End Productions of ‘A Coat of Varnish’ and ‘Beethoven’s Tenth’.

With Tread the Boards Theatre in Stratford Upon Avon he has appeared in ‘Pygmalion’ (Doolittle),Great Expectations (Magwitch). At the Blue Orange Theatre, Birmingham in ‘Entertaining Mr Sloane’ (Eddie) and ‘Dial M For Murder’ (Inspector Hubbard).

Various television appearances have included ‘Phil’ in ‘The Firm’ alongside Gary Oldman.

He was heard on BBC Radio in ‘The Ambridge Chronicles’ an Archers special.

Married with two grown up children, born and bred in Birmingham he is a happier man now Aston Villa have maintained their place in football’s Premiership, being a keen sportsman and keep fit enthusiast.