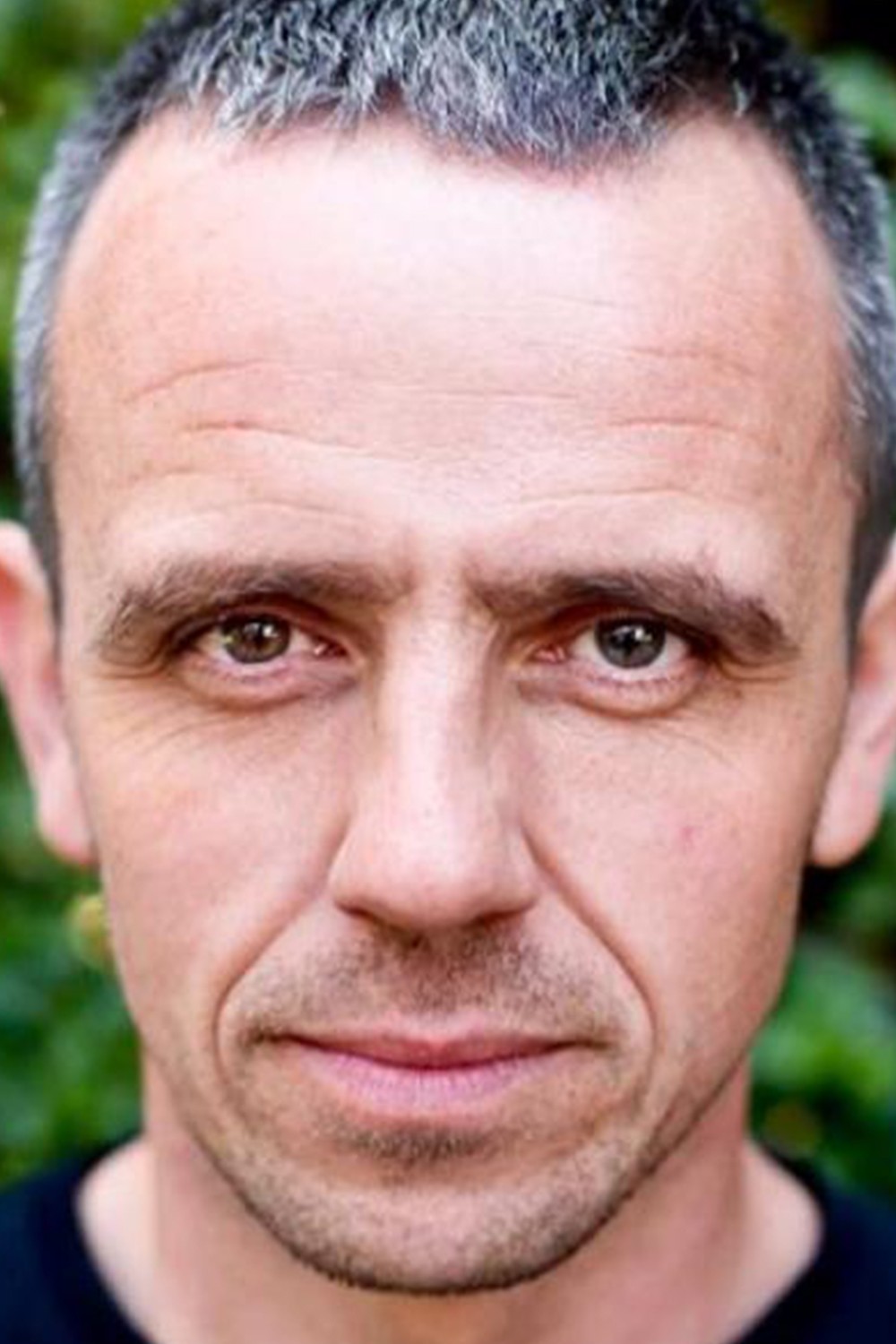 William has been working professionally as an actor for over 10 years. He has appeared in TV shows including Coronation Street (ITV) The A word (BBC1) Wolfblood (CBBC) The Syndicate (BBC1) and most recently as series regular Ian Reacher in Jamie Johnson (CBBC). William also appears in feature film “Peterloo” directed by Mike Leigh.

He has just finished filming for an exciting project to be released later this year.