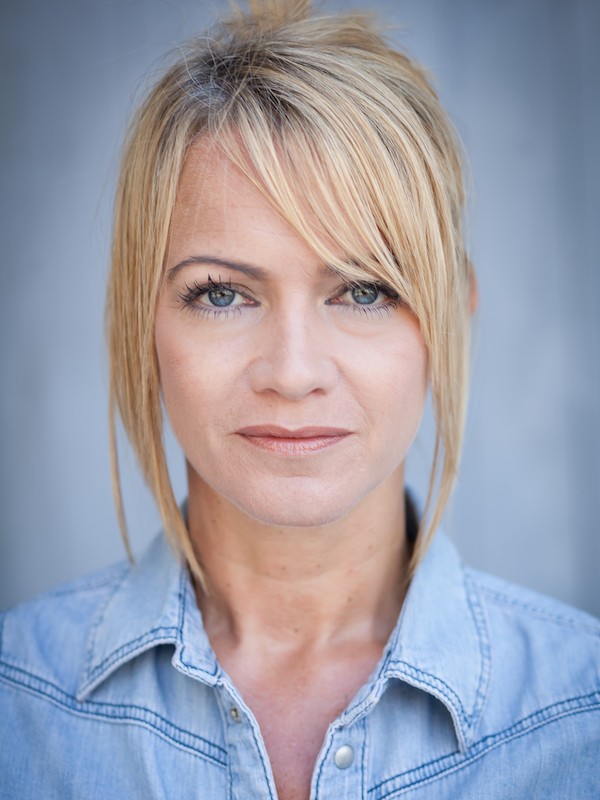 Biography
Úna McNulty has worked extensively in theatre, TV and radio.
TV credits include Coronation Street, Emmerdale, Doctors, Hollyoaks and many others.
Theatre credits include ‘Macbeth’ and” The Tempest’ for Northern Broadsides, many productions for Hull Truck, two plays ‘Christmas Crackers’ and ‘Muddy Cows’ were parts written for her by John Godber.
Other theatre work includes ‘Brassed Off’, ‘September in the rain’ and ‘Broken Glass’. Úna was also in the cast of the film ‘Dark River’ and has been part of the award winning radio drama ‘D for Dexter’ for the last 5 years.
Spotlight
Email Agent