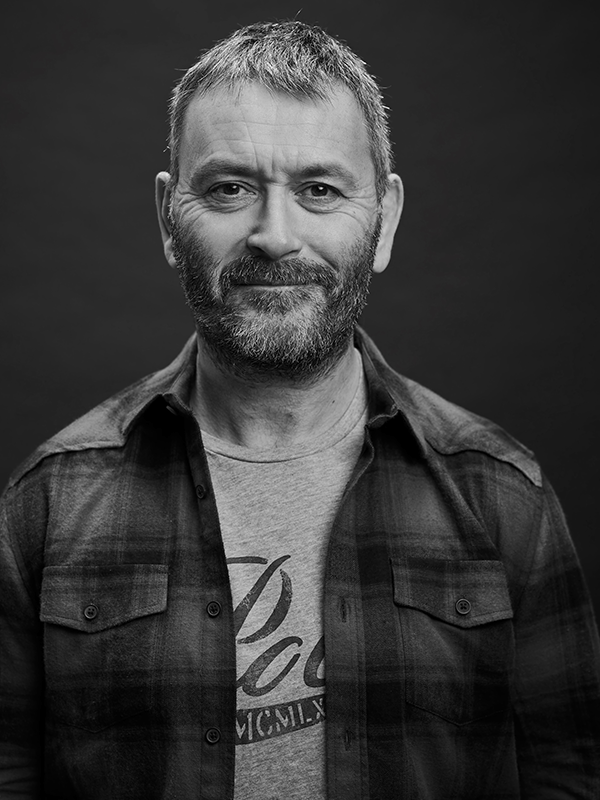 He has been working in both Welsh and English on TV and Radio for 25 Years.

Tudur has also been nominated for awards by the Royal Television Society and The Celtic Media Festival.