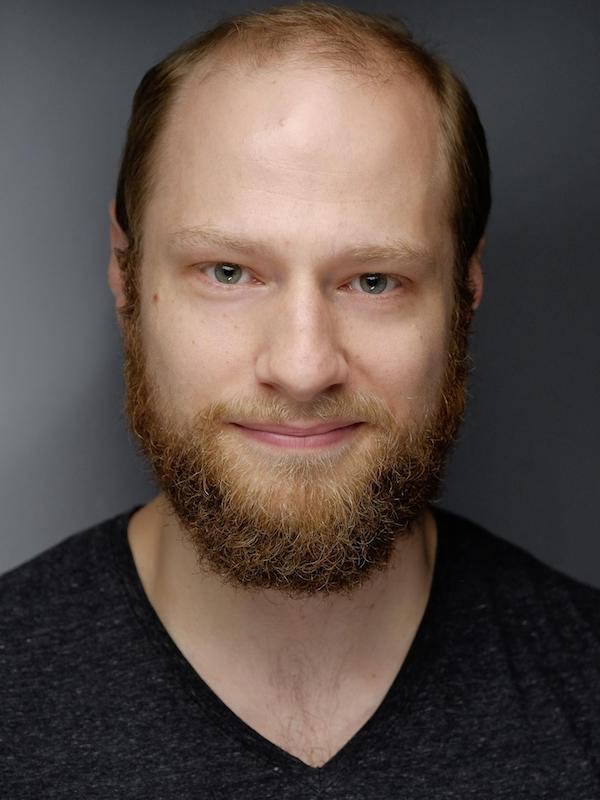 Tomos James was born and raised in Cardiff and graduated from Drama Centre London in 2007. His first job was on the West End in ‘The Sea’ by Edward Bond, he then toured the country in World War I drama ‘For King and Country.’ As a member of the Mercury Theatre Company, he performed in David Copperfield, A View from the Bridge, and Dancing at Lughnasa by Brian Friel- where he played the roving Welsh dancer- Gerry.

Tomos has a passion for physical theatre, and has worked with Frantic Assembly as a practitioner. He founded Circus-theatre company Square Peg, who toured Britain with their show based on The Rime of the Ancient Mariner, co-produced by the National Theatre. He worked with National Theatre Wales on their large scale street theatre piece ‘De Gabay’ and most recently appeared on stage as Hercules in Jason & The Argonauts, which toured throughout Wales. On screen he has appeared in ‘Hugo’ by Martin Scorsese, and has recorded several BBC radio plays.