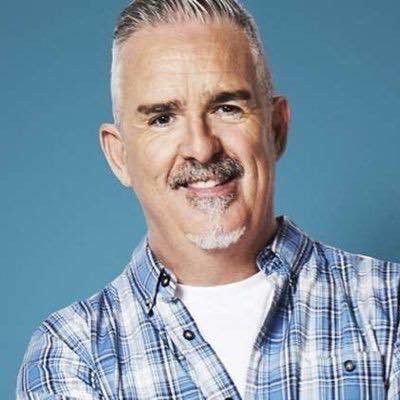 Tommo is a highly experienced live radio presenter, having presesented on local radio since 1995, most notably hosting the drive-time slot on BBC Radio Cymru. He can also been seen as the Match Day host at Parc y Scarlets for every Scarlets home game and is often the voice of the stadium for both of Wales’s National teams with FAW and WRU. He was also the Guinness Pro12 final announcer at Aviva stadium in Dublin in 2017.
Additionally, Tommo has a broad range of corporate work under his belt having worked for Proms in The Park, Local Hero Awards and Actif Sports Awards. He is an accomplished after-dinner speaker and was the winner of Arqiva Commercial Radio presenter of the year in 2011.