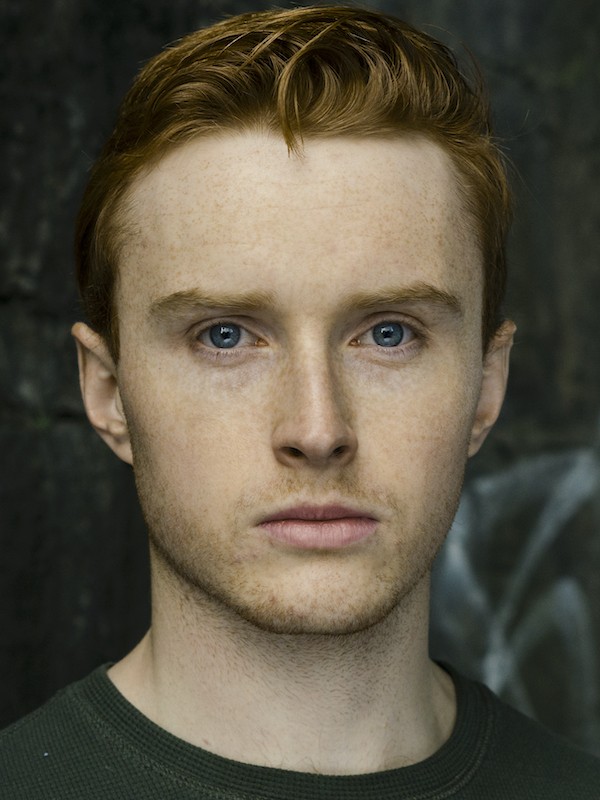 Tom is from Merthyr Tydfil, South Wales. He graduated from the Guildford School of Acting in 2015 with a 1st class BA (Hons) Musical Theatre.

His Voice credits include BBC; Radio Cymru; Only Men Aloud, Sky 1 & MTVirtual. He has a strong Welsh voice and has a relatable, versatile & youthful tone. He voices a wide range of characters for video games and animation, demonstrated in his Animation montage. He’s a highly-skilled singer and is a competent musician with experience in composing original songs and jingles for a variety of projects.

Workshop credits include Tiger Bay The Musical; Boy Next Door and The Devil’s Advocate. Credits whilst training: Busker in Lift; Kester in The Other School; Riff in West Side Story; Bill in Me and My Girl and Leontes in A Winter’s Tale.