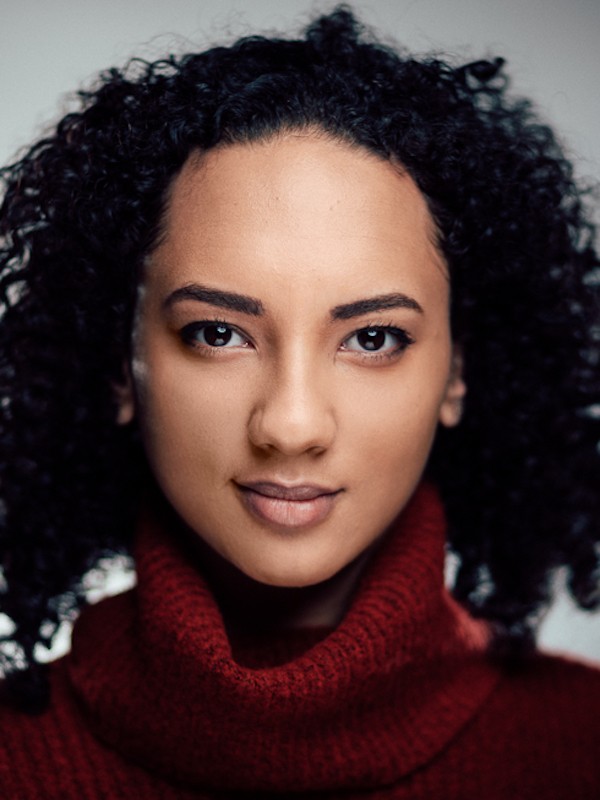 Biography
Sojourner trained at Drama Centre, with Study at The Boris Shchukin Institute Moscow, and also has a First Class (Hons) degree in Drama from Queen Mary University of London with Study abroad at the University of California Berkeley.

Sojourner is a genderfluid actor and uses She/They pronouns.

Recent credits include the Offie Finalist Kiss Her by Jack the Lass, Romeo in Romeo and Juliet and Viola in Twelfth Night with The Sirrah Sisters.

Over the pandemic Sojourner took part in a number of Online Productions including The Show Must Go Online, (Shortlisted for the Stage Award for Digital Theatre,) performing as Dido in Dido Queen of Carthage and as Emilia in Two Noble Kinsmen. Sojourner also performed as Frankenstein in Some Kind of Theatre’s Shakespeare’s Frankenstein, which was Nominated for the Edinburgh Emerging Theatre Awards.