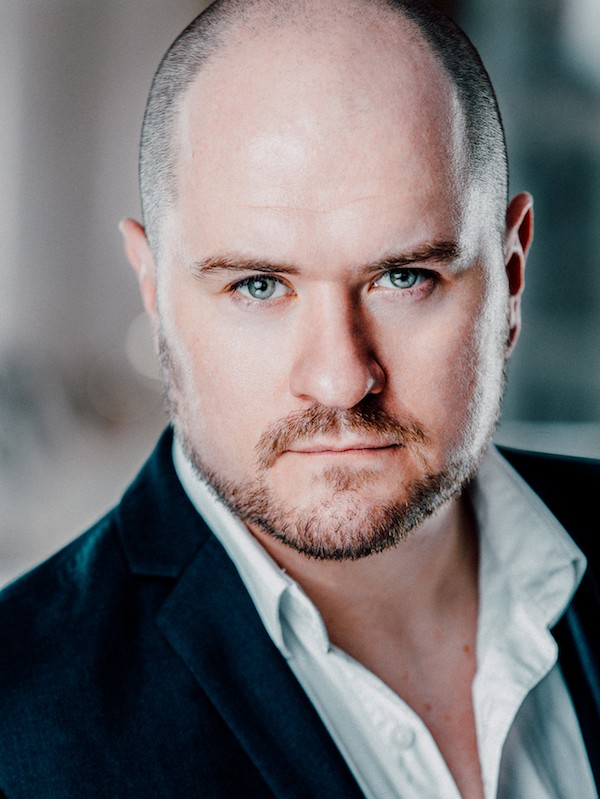 Biography
Simon trained at Italia Conti on the BA (Hons) Acting course and is trained in Meisner and the practices of Uta Hagen, Stanislavski and Boal. Simon also taught at Italia Conti, writing the Foundation and Improvisation courses which still run today and left as Head of First Year and The Foundation Course.