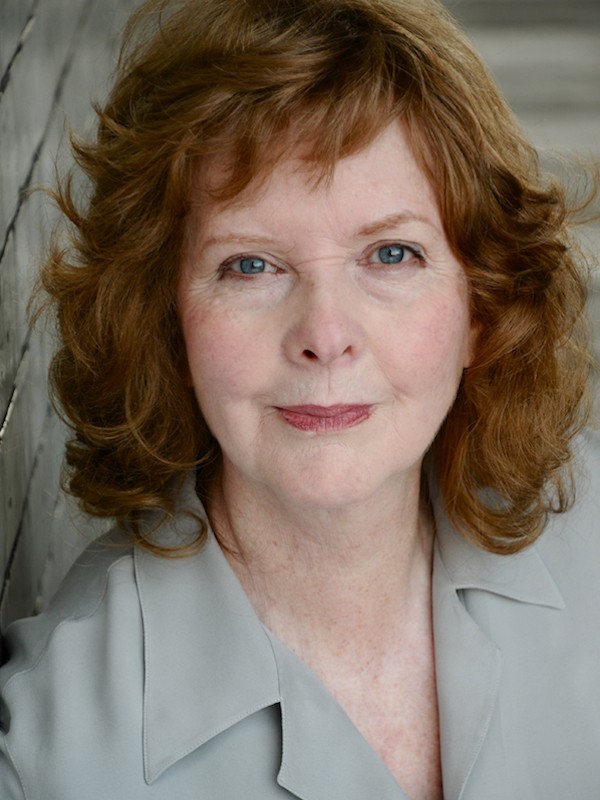 Biography
Shirley King was born in Aberdare, South Wales, graduated in Aberystwyth University and taught for some years. She then trained as an actress in the Welsh College of Music and Drama, Cardiff. Her theatre credits include, for the Royal Shakespeare Company, Mrs Kenwigs, Nicholas Nickleby (in London, New York and Los Angeles); Bianca, Othello; Raissa, The Suicide;Petrushka, Temptation;The Queen, Cymbeline, andWinnie,Keeping Tom Nice. At the National Theatre she played Mrs Willy Nilly, and Mrs Organ Morgan,in Under Milk Wood, at the West Yorks Playhouse, Mrs Clandon, You Never Can Tell and at the Phoenix Theatre, Leicester; Mrs Prentice, What the Butler Saw. She toured in “The Good Woman of Sezuan” for the Welsh Drama Company and in “The Government Inspector”for Made in Wales.

She has made many TV commercials- the most interesting for Vodaphone when she was the only actress at the audition who could say Llanfairpwllgwyngyllgogerychwyrndrobwllllantysiliogogogoch!